Automotive OS: what can we expect? | eMan

Automotive OS: what can we expect? 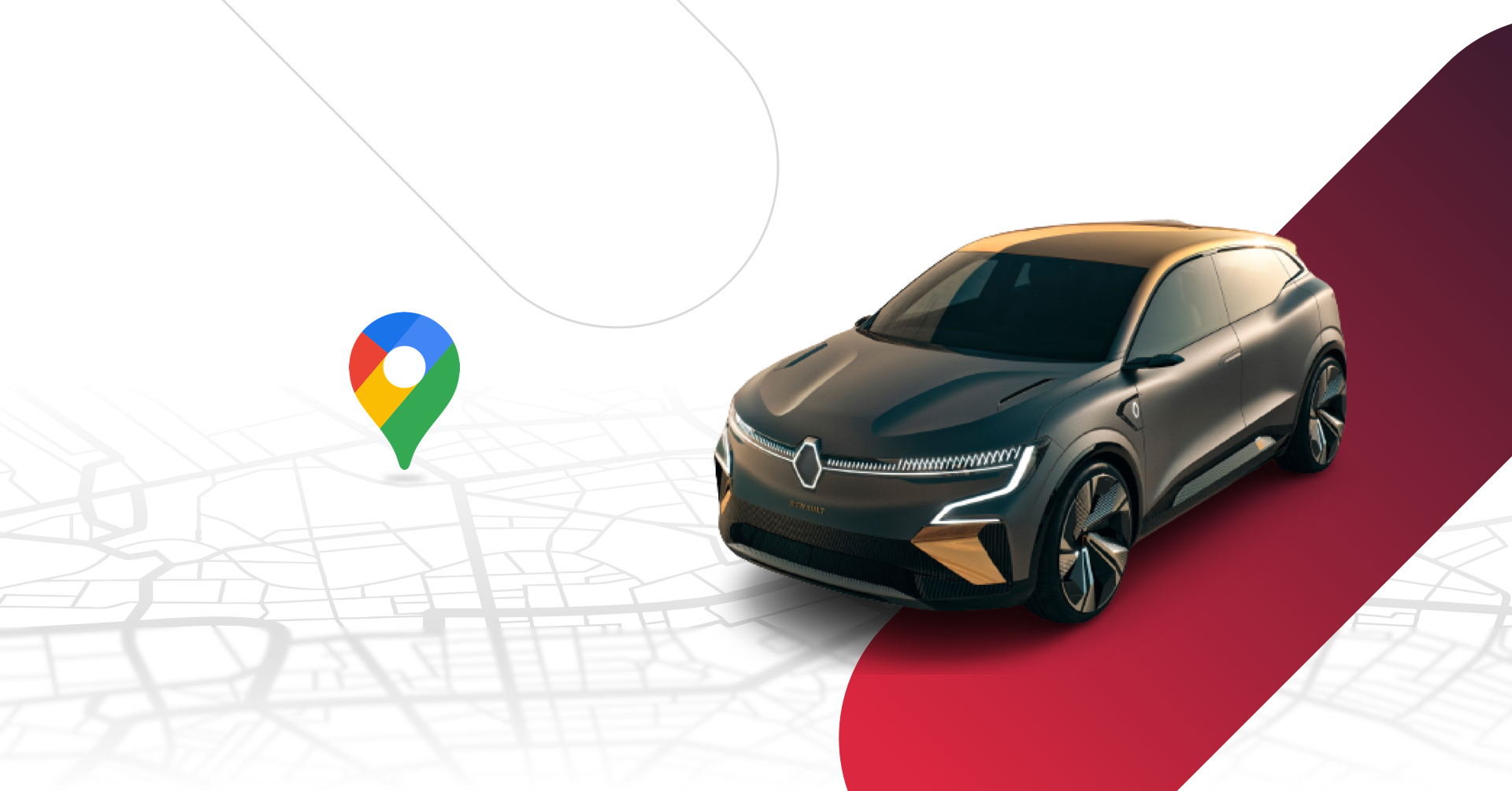 Since 2017, when Google first officially introduced Android Automotive OS (AAOS) to the public, this operating system has been slowly seeing more light on car dashboards. How is AAOS doing in 2021, and could it be a revolution like the one Android enjoyed on the mobile phone scene years ago?

Before we get started, we need to clarify one thing – users often (and quite rightly) confuse the product name – they associate it with Android Auto, which is a mobile application for Android phones that expands the potential of compatible infotainments supplied with cars.

On the other hand, Android Automotive OS is a separate operating system that is built into the car; you do not need a phone to control it. Thanks to this, your dashboard displays all the information about the car you are used to while driving, plus access to applications from Google Play. These must be, of course, set to the specifics of the AAOS operating system. The last time we wrote about Android Automotive OS, it wasn’t possible yet to test it under real conditions. But that changed in July 2020, when Polestar 2, of which AAOS is part, finally appeared on European roads. It seems clear that we will be encountering it increasingly more often. Several other carmakers have expressed interest in AAOS – the Renault-Nissan-Mitsubishi alliance, Ford, and even the Stellantis concern, which includes Peugeot, Citroën and Fiat.

So far, in addition to the Polestar 2, we can be sure to see AAOS in Renault Mégane E-Tech Electric and some Volvo or Cadillac cars that should come off the production lines during 2021-2023. One system to rule them all

Make no mistake, even though AAOS is still its infancy, we are well aware of its potential. The ambition of the system is clear – to be a full-fledged infotainment that manufacturers adapt to individual car models.

In essence, this is not a particularly revolutionary idea. It works similarly in the case of smartphones running Android – the software base of the system is the same, but differs mainly in how phone manufacturers (e.g. Samsung or LG) adapt it. This implementation in the field of automotive infotainments could significantly simplify the work of car manufacturers. They would not have to build their own solutions that have to be continuously maintained and updated. Android Automotive OS, whose base would be developed by Google, could be a much better infotainment solution than the current one, whose last update came five years ago. It‘s already being used in Polestar 2, whose users can update almost every month. The success of AAOS will be revealed in the coming years, but we can already see that, thanks to its rapid development, it has really taken off. eMan wants to be a part of modern vehicles and therefore we have dedicated time for research, testing, and development of a prototype. This has enabled us to acquire relatively strong know-how over the last two years, which we are now applying to several pilot projects with our clients. Next time, we will take a closer look at the possibilities that are opening up to developers with AAOS.