eMan is heading into space | eMan

eMan is heading into space 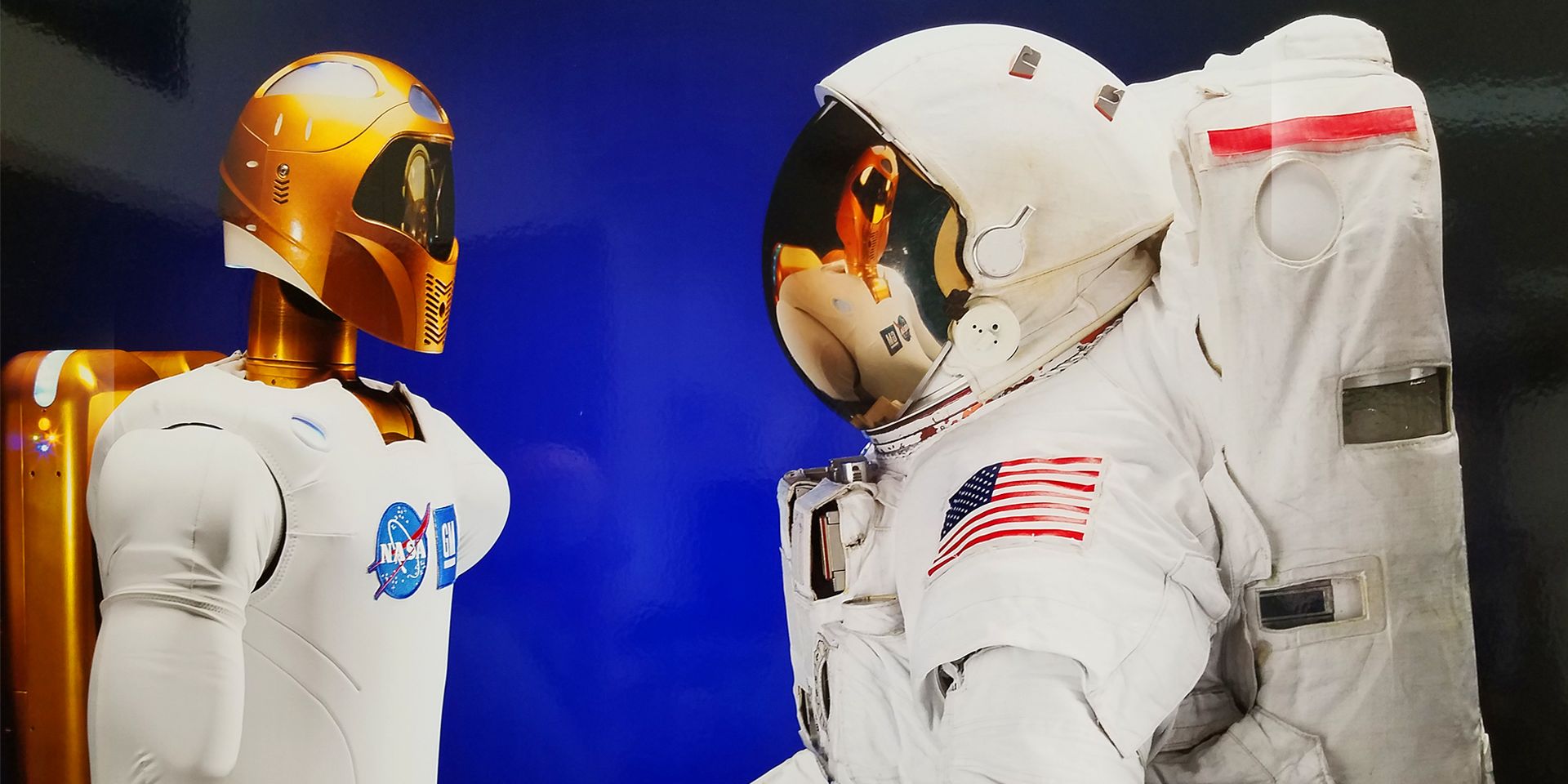 Twenty years ago, the first part of the international ISS station was dispatched into orbit. It was a tremendous success at that time. At eMan we share the enthusiasm for the developments that push human boundaries further and further. That is why we are cooperating with Honeywell Aerospace and are always hungry for more interesting projects.

In August, my colleague Jose Lazaro took part in the Ignite the Night event organized by NASA and Station Houston. In the morning, he toured the Johnson Space Center where he visited one of their Control Centers from where they support the ISS, the Robotics Research Center, and the main training center which is equipped with real size mock-up modules. Unfortunately, he couldn’t visit the big swimming pool where astronauts also train underwater with real size replicas of all those modules. 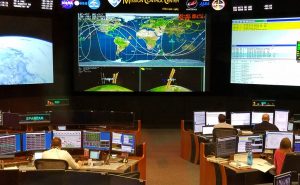 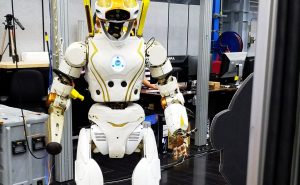 During the visit, Jose learned that astronauts have a cupola at the ISS from where they can watch the Earth whenever they want a break or miss their homes. But Jose was particularly interested in the robotic research area which focuses on robot interaction with humans in their future planetary missions, both preparing their arrival and collaborating with them once landed.

By the way, he also took a picture of the replica of the Zarya module, the part of the station that was sent into orbit on November 20th, 1998. Then, in the evening, Jose attended the pitching event at Station Houston where 11 tech start-ups presented their projects to NASA aiming a seat at their acceleration program. Jan Kucera and I visited the Gate2Space conference in November as part of the Czech Space Week event. The main purpose was networking. We wanted to explore the situation on the Czech aerospace market and to discover the possibilities of obtaining interesting projects. It could mean software development for satellites or spacecraft components. We are also currently making further steps in the Aerospace business. For example, at the moment we are cooperating on the Augmented reality apps with the Honeywell Aerospace R&D hub.

We are building on and deepening our relationships with potential customers and partners to become an important aerospace player in 2019. Our goal is to get our innovative technologies to a galaxy far, far away.