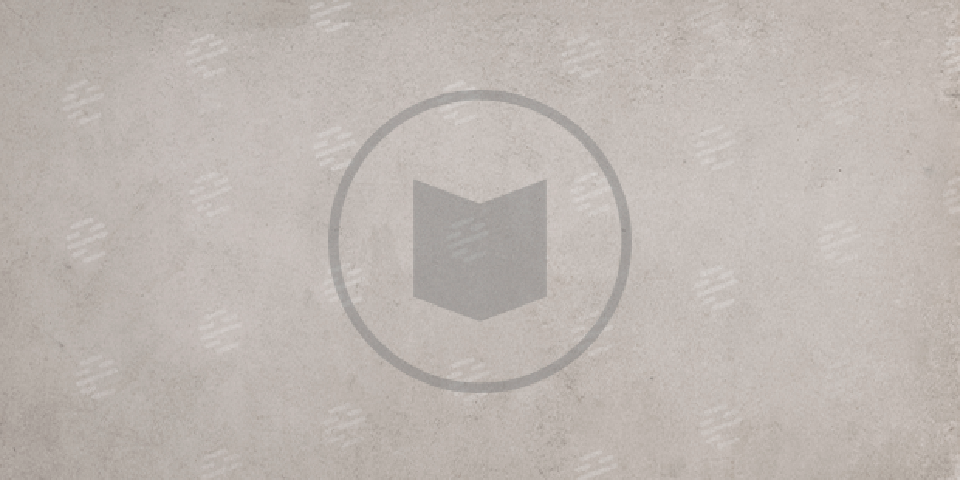 Today we finally opened keynote Google IO in San Francisco. After a few minutes of waiting without internet connection (the 3G connection collapsed as did Wi-Fi) we entered the conference hall.

At presentations like this you usually get some stats, so here it is: 400 million devices using Android have been activated so far and each second there are 12 more.

The most interesting part was still ahead of us, that was introducing the new Android 4.1 called Jelly Bean. As we expected the changes were more or less superficial, which is a good thing from the developers’ point of view as they might be disgruntled by the pace of system changes. In general the new Jelly Bean will be faster and it will easier to place widgets etc. One of the coolest things is interactive notifications. In Jelly Bean you can move the notifications, slide them in and out. Google Now will be incorporated and it can help to plan your time efficiently, so you can do everything you want and even learn something in the meantime. The first device with the new Android will be long-time expected Nexus 7. It is a 7-inch tablet with an excellent performance made by Asus.

The real surprise was an introduction of Nexus Q. It is a small but very interesting device designed for home use for using application from Google Play. The presentation showed how it could be useful for holding a house party where anyone can change the music through their phone linked to the Nexus Q.

After that Vic Gundotra took the floor and introduced a few details about Google+. The most significant detail is Google+ Events which have the potential to push the boundaries in social networks. The first event is today’s Google IO after party with Paul Oakenfold. During his presentation Segey Brin came on stage and told us that a few Googlers with Google Glasses were about to jump out of an airplane and land on Moscone Centre where we were sitting at that moment. Skydivers then came on stage and that was the best experience of the whole presentation. They were given a standing ovation.

At the end all participants received a Galaxy Nexus and the two new products Nexus 7 and Nexus Q. Awesome!