Virtual building kit that controls your car. That’s a pretty good description of new ŠKODA Connect. Thanks to a new, clean architecture, it is modular, customizable by users, and allows third-party extensions. It offers immediate access to information about the ride and car status and creates useful statistics that is used for further trip planning. 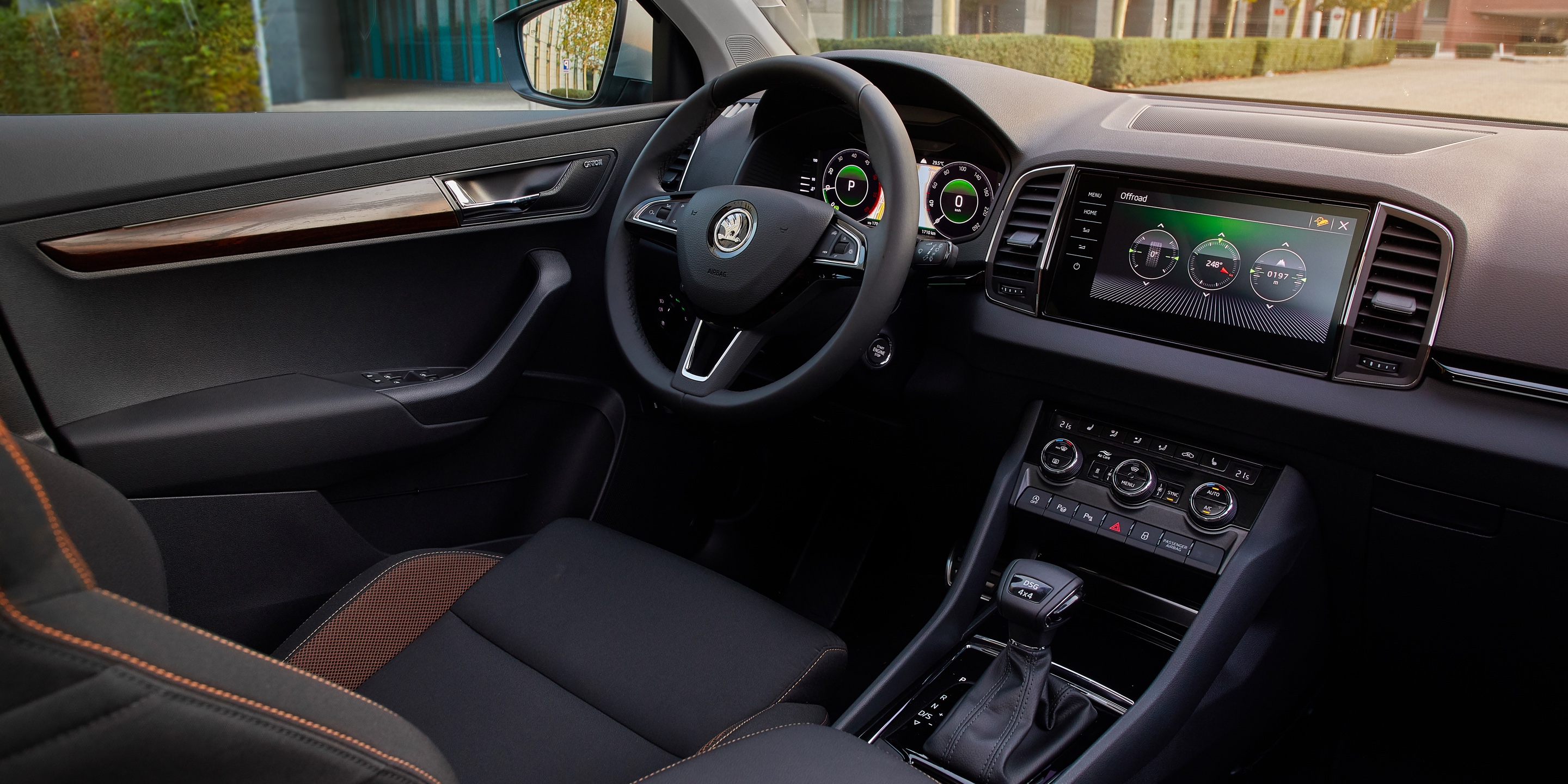 From a functional whole…

In 2017, we developed ŠKODA Connect. It allows for a remote management of a car using a smartphone, offers statistics from previous rides, and helps to plan your trip. It runs on a wide range of cars, phones, and smartwatches with various operating systems. 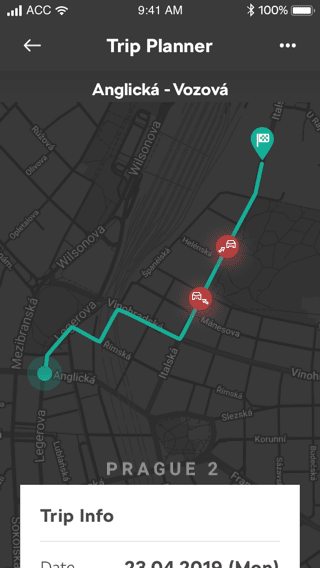 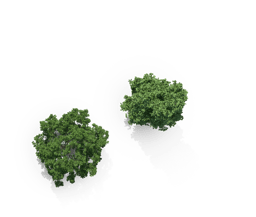 We received a new assignment a year later. ŠKODA liked the app, and wanted to develop it further. These were the basic requirements: 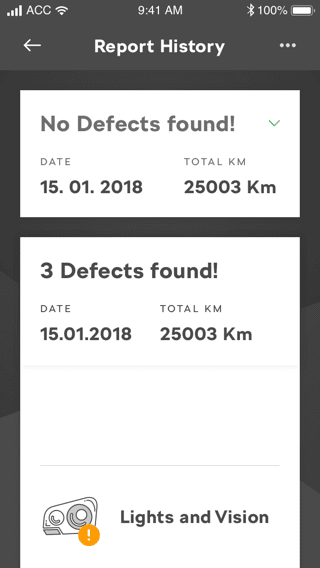 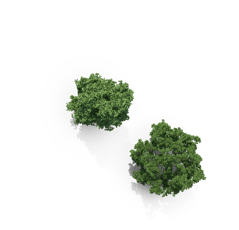 …through a difficult terrain… 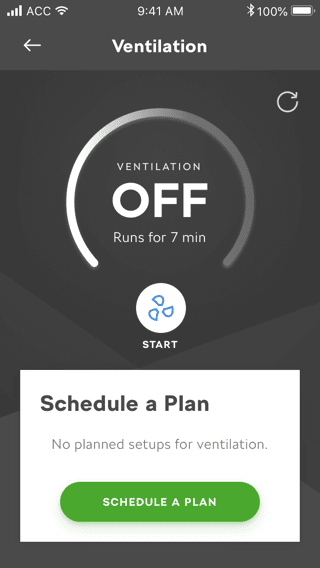 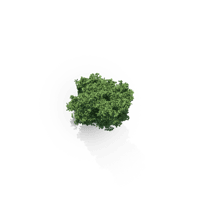 That required a new architecture. From scratch. Namely… 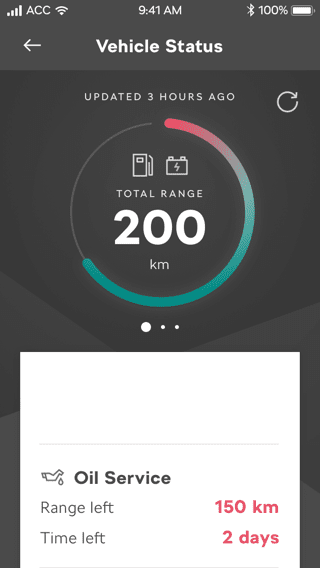 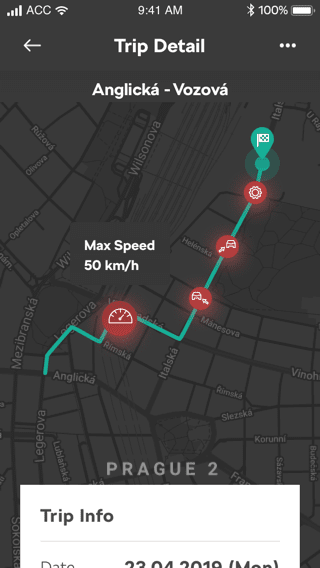 We’ll lead your project
to the finish line!

Get in touch and let’s make it happen, together.