Bohemia Energy, a solution for concluding new contracts through tablets, the IT Project 2014 | eMan

Bohemia Energy, a solution for concluding new contracts through tablets, the IT Project 2014

The Czech Association of Chief Information Officers announced the results of the 12th annual contest IT Project of the Year yesterday. Among the three winning IT projects of 2014, there is also a solution for the concluding of new contracts through Bohemia Energy tablets, that was developed by eMan s. r. o. and Servodata a. s. This unique solution has enabled the company Bohemia Energy, the largest alternative energy supplier in the Czech Republic, to successfully move from paper forms to the fully electronic signing of new contracts. Sales representatives of the company now conclude 90% of all contracts by using tablets and the contract processing time has been reduced from the previous 14 days to just 2 days.

Bohemia Energy solution developed by the companies eMan and Servodata for the biggest alternative energy supplier in the Czech Republic, the company Bohemia Energy was declared the winner of the competition IT project 2014 yesterday. The solution for concluding contracts through tablets totally enables the replacement of the traditional process using paper forms. “At eMan we love great challenges, which the implementation of an extensive solution for Bohemia Energy was. We are delighted that this innovative and unique market solution began delivering significant and measurable benefits to our client immediately after implementation,” says Tomas Cermak, Marketing Director of eMan and he adds: “Sales representatives of Bohemia Energy concluded more than 40 000 contracts using only tablets in just the first six months. “The developing of the Bohemia Energy solution began in the fall of 2013 and the realization of its main parts lasted 7 months. The system was launched into full operation in June of 2014. The entire solution is now extended by additional components and functionalities that reflect the actual requirements of the contracting authority and the comments of users from daily operations.

The result of using the Bohemia Energy solution has even surpassed the expectations of the contracting authority. The time needed for processing a contract was reduced from 14 days to just two days. There was also a reduction in back office costs, the printing and distributing of paper documents and a significant decrease of errors. Bohemia Energy now concludes 90% of all contracts by using tablets.”

With the help of the Bohemia Energy system, a sales representative presents the offer to the customer, fills in his/her data and the customer signs the prepared contract directly on the display of the tablet. The completed and signed document is then automatically sent to the appropriate database. The entire fleet of tablets is centrally managed by the AirWatch tool and the tablet can be remotely erased completely in the event of loss or theft. An integral part of the solution is a Web application for managing contracts and sales representatives.
Bohemia Energy employees can perform all tasks related to processing contracts through a convenient web interface. The web application also provides detailed information about each member of the sales team and is able to detect any possible fraudulent behavior, the solution effectively contributes to improving the quality of sales. A special integration layer provides the connection of all components of Bohemia Energy solution with existing IT systems of the company. 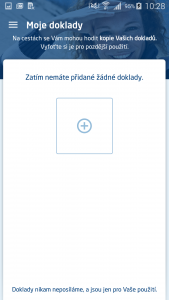 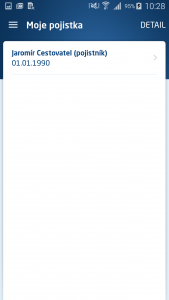 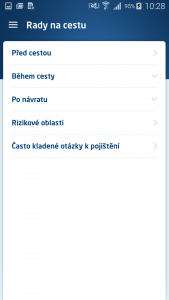 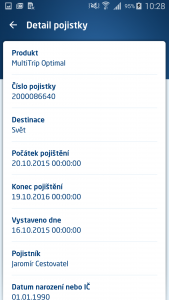 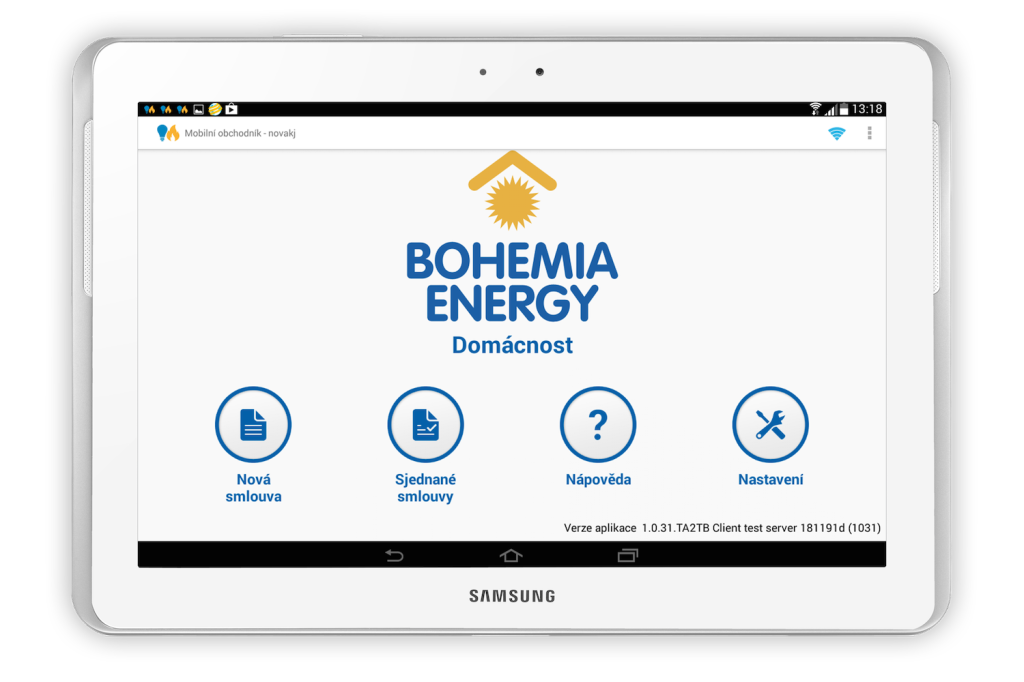 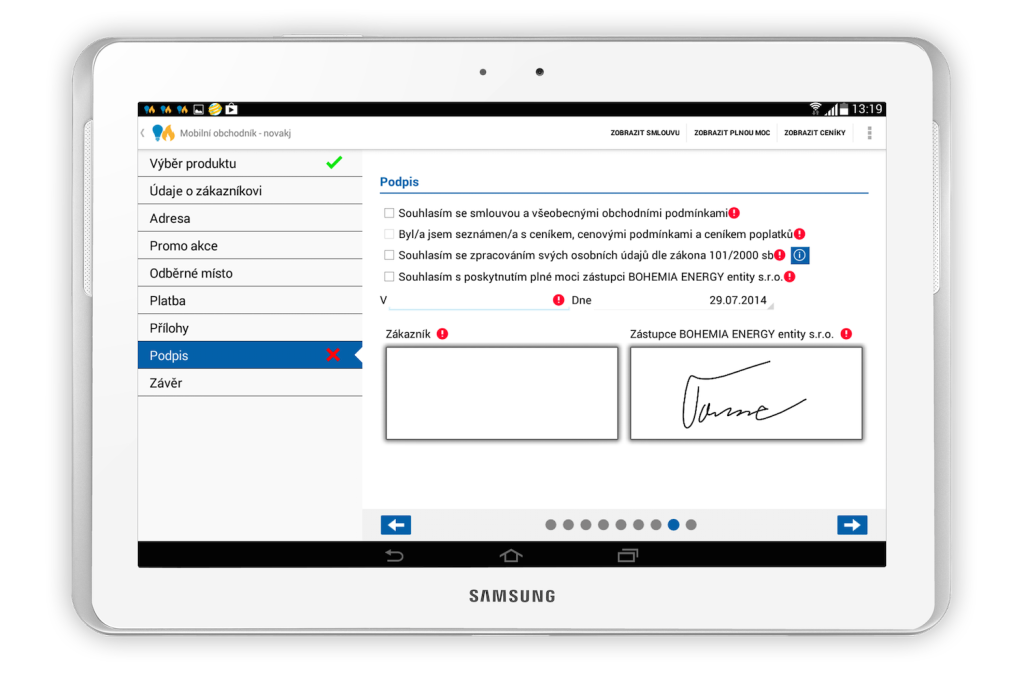