Martin Pelant is heading to Facebook after four years at eMan 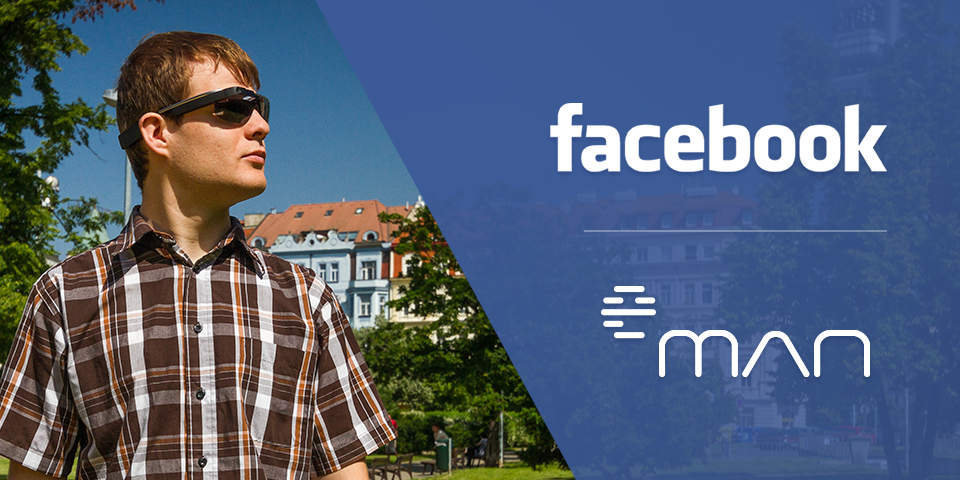 eMan is a hotbed of talents. The proof is the fact that Facebook has chosen our developer Martin Pelant for its team. Martin is one of the few Czechs, who has managed to successfully undergo the demanding recruitment process and become a member of the development team at Facebook.

Martin Pelant works as an Android developer at eMan. He graduated from the Czech Technical University / FIT. He enrolled in the program Glass Explorer at the conference Google I/O 2012 during his annual scholarship in the US, thus he became the first owner of Google Glass in the Czech Republic. He contributed to the development of a number of award-winning applications, such as the Mountain Rescue Service, Bohemia Energy or dTest. From the summer of 2015, he began writing the next chapter of his professional career as an employee of Facebook.

Martin told his story to all those interested in getting their dream job in some of the top IT companies based in Silicon Valley at debate which was held on the premises of CTU yesterday. Lots of practical tips and experience, related to the recruitment process or personal presentations of jobseekers in companies like Facebook, Google, Apple or Twitter, were given at the debate. 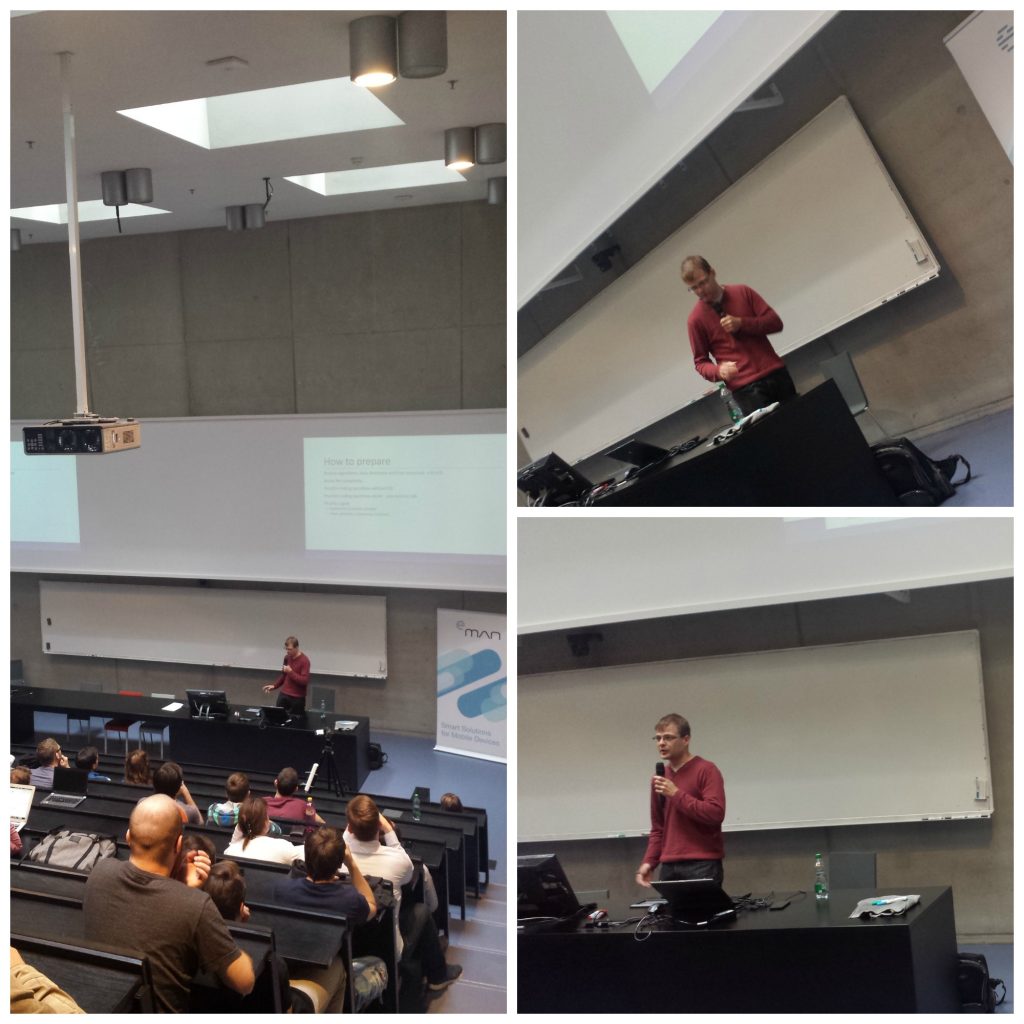