Exploring the possibilities of augmented reality 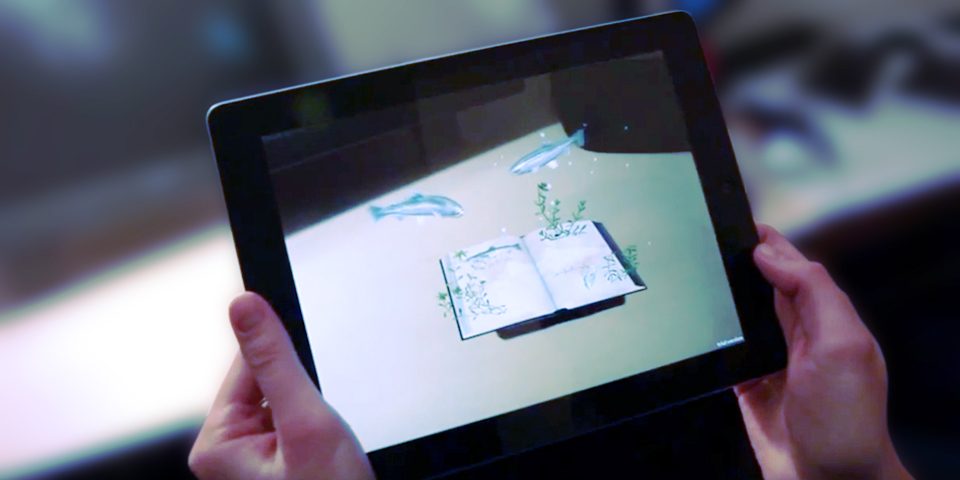 Technological development is racing ahead at full speed, and functions of augmented reality (AR) can be found in our smartphones for quite some time now. At eMan, we’ve been working with AR since 2011. And that’s quite a while! So, in this article, we’d like to do a brief overview of the most interesting projects that we’ve worked on so far.

When you use an augmented reality app, your phone scans the space captured by the phone’s camera. It also captures the location, lighting, and even the orientation of the camera. Then, the app places texts, animations, pictures, or sounds into the captured picture.

The use of AR has become widely popular in, for example, entertainment, marketing, education, travel, logistics, and the healthcare industry, where it is used during surgeries. It is also used during repairs of complicated devices, providing useful information to technicians on site. Or to support sales activities  – IKEA has had an AR app for selling furniture for over six years, with customers using the virtual world to see how a selected piece of furniture will look like in their home. Even LEGO has started to use AR and you can use their app to play interesting virtual stories. With this, the possibilities of the popular toy are moved to the next level.

Our journey from beer coasters to industrial gadgets

Augmented reality was not very well known in the Czech Republic at the beginning of this decade. We were fortunate to be one of the first companies in the Republic to start developing AR. Here’s an overview of the most interesting AR projects we have done so far.

The task was simple – to grab the attention of American customers and entertain them while they’re waiting for a beer. We created a Pilsner Stories mobile app and special beer coasters for US pubs. Customers downloaded an app to their iPhones and got to watch an engaging virtual show. Right there, in front of their eyes, the history of beer brewing in Pilsen was unveiled. Or, they could watch fishes swimming in crystal clear beer. The technical solution was simple: There were checkpoints on the coasters, and the app supplemented the virtual content as video animations. And customers enjoyed a whole new reality created just for them. The ČP show app for iPhone and iPad was custom-tailored for a press conference that Česká pojišťovna held as part of their 185th anniversary celebration. The conference room walls were painted with special anniversary-themed pictures. Visitors downloaded the app, pointed their phones at a picture, and various stories about Česká pojišťovna’s history played out in front of their eyes. In 2015, we developed an AR technology for Epson glasses, and we used them for app development, which resulted in an app called Without a car for around “Bohemian Switzerland”. The park visitors can borrow smart glasses and, thanks to the app, see all tourist maps, public transport timetables, and various videos. And there is also a photo camera in the glasses. It’s never been easier to capture the best moments of your trip! At eMan, we developed an app for salespeople of work boots. Thanks to the app, they don’t have to carry bags full of samples and catalogs anymore. Their clients simply put on special boots and use the app to see how various models will look on their feet. We used AR elements when developing tools for flight control technicians. Instead of paper checklists and large manuals, the technicians have special glasses through which they can access all the information needed for repairs or maintenance, and they even get recommendations on the most suitable tools to use for the job. The whole solution is connected to the cloud, and has proven itself during the standardization of new technician training. The intuitive system also reduces errors and time duration of individual tasks.

In addition, we have also been exploring new possibilities of augmented reality that have arisen thanks to improved sensors and artificial intelligence, and we work on projects where AR is used to increase the safety of workers.

Augmented reality has established itself in fields that no one expected. We learn something new and find innovative solutions based on augmented reality every day. These solutions help make life easier and entertain us. Well, at least us at eMan.