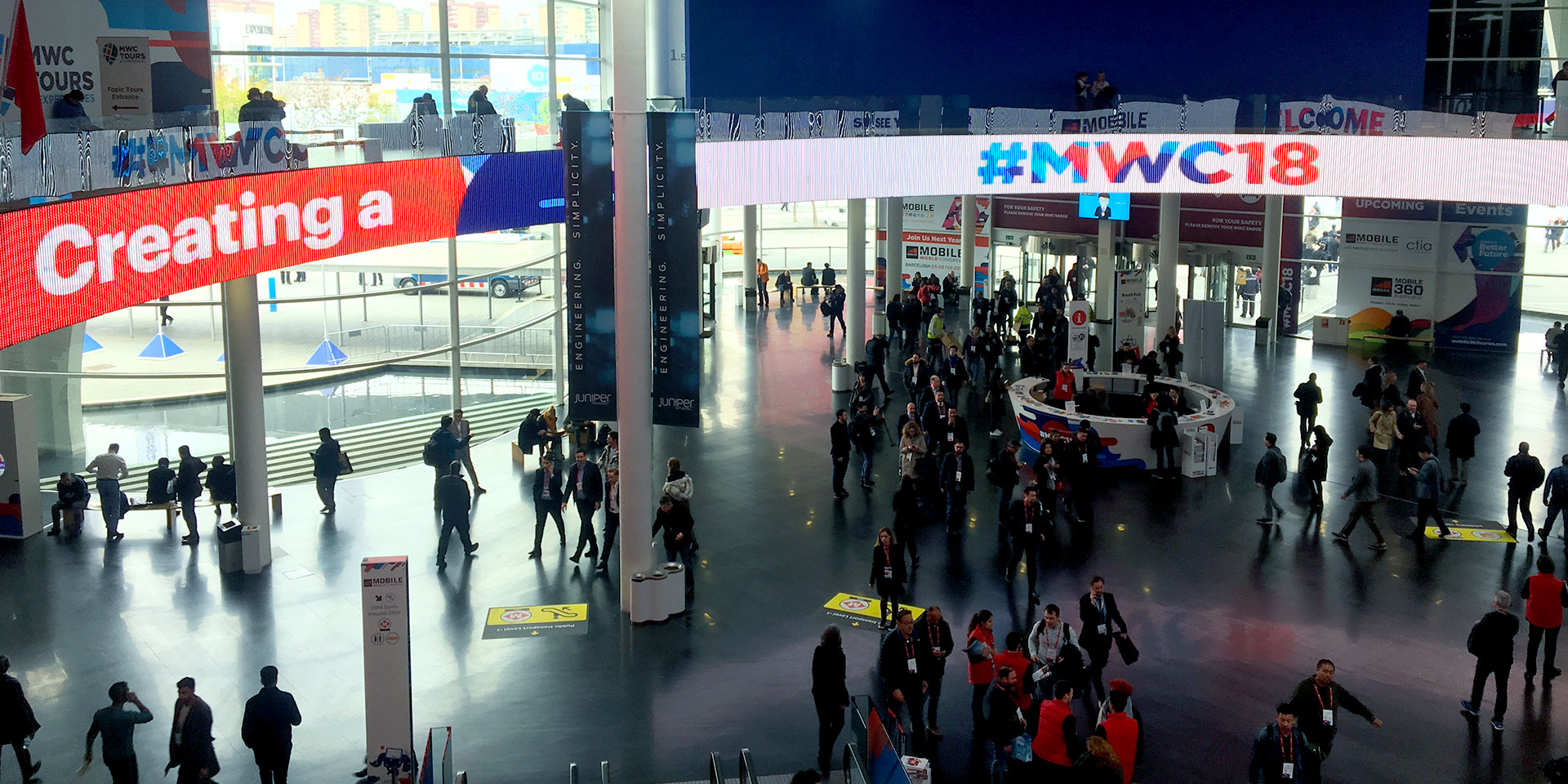 eMan can’t miss any event presenting the latest technologies! This year, the MWC introduced new trends in AR, VR, Smart City and automotive. Let’s look at the most important ones.

Mobile World Congress is the biggest event in mobile, network and hardware fields. So, eMan sent four explorers to Barcelona, where the event takes place every year. During the four day event, over 100 000 visitors were, at once, present in eight halls and other areas of the conference centre.

The event organization was top-notch! The importance of this event was obvious immediately after the arrival to Barcelona; the tickets collection point was right at the airport and the MWC rented half of the check-in hall. 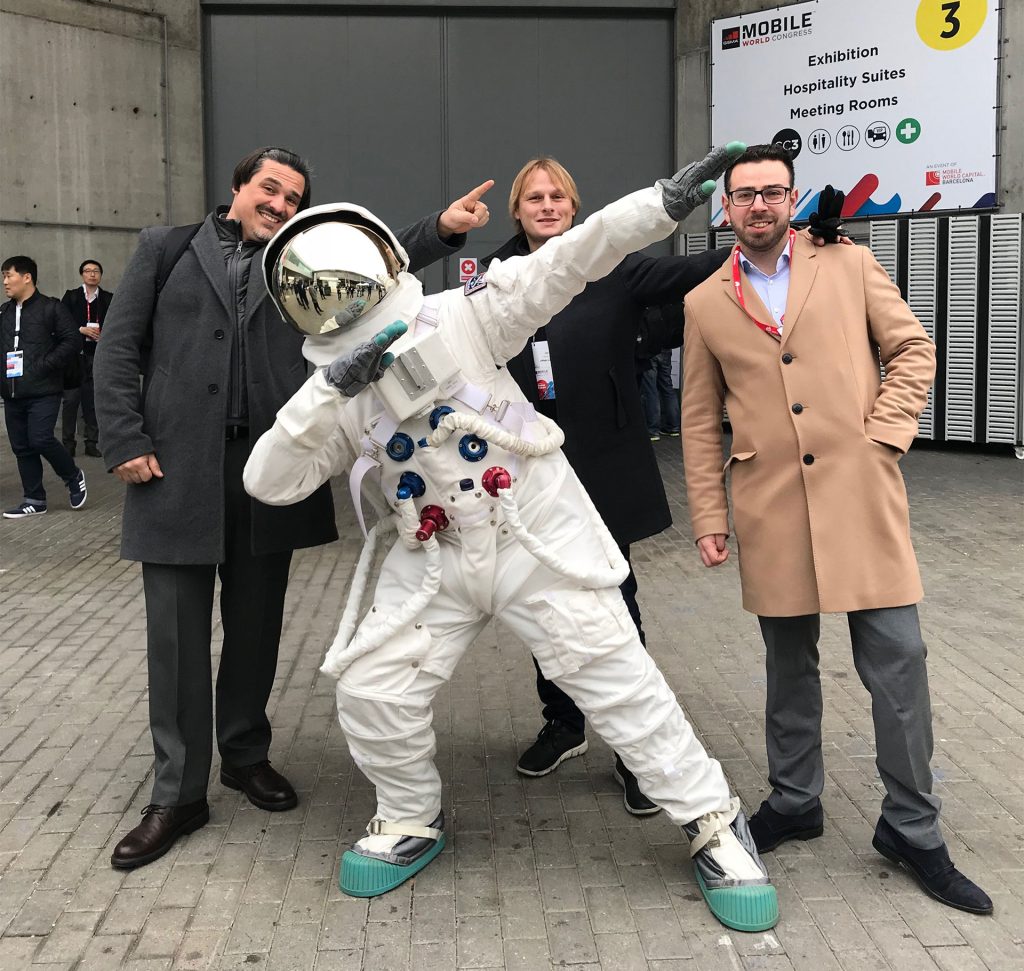 We embarked on our technological adventure first thing on Monday, to see all exhibitions and to absorb the upcoming trends.

Samsung was one of the most prominent exhibitors. They introduced their new flagship Samsung S9 and S9+ with both devices stealing most of the attention at their stand. We tried both to see the new functions and performance. The fingerprint sensor was moved to the centre of the back side, right under the camera. The camera itself probably received the most changes. In short: dual aperture lens supporting up to F1.5 mode and the S9+ has a dual-lens camera setup. Automatic slow-motion video or AR emoji stickers are just the cherries on top. 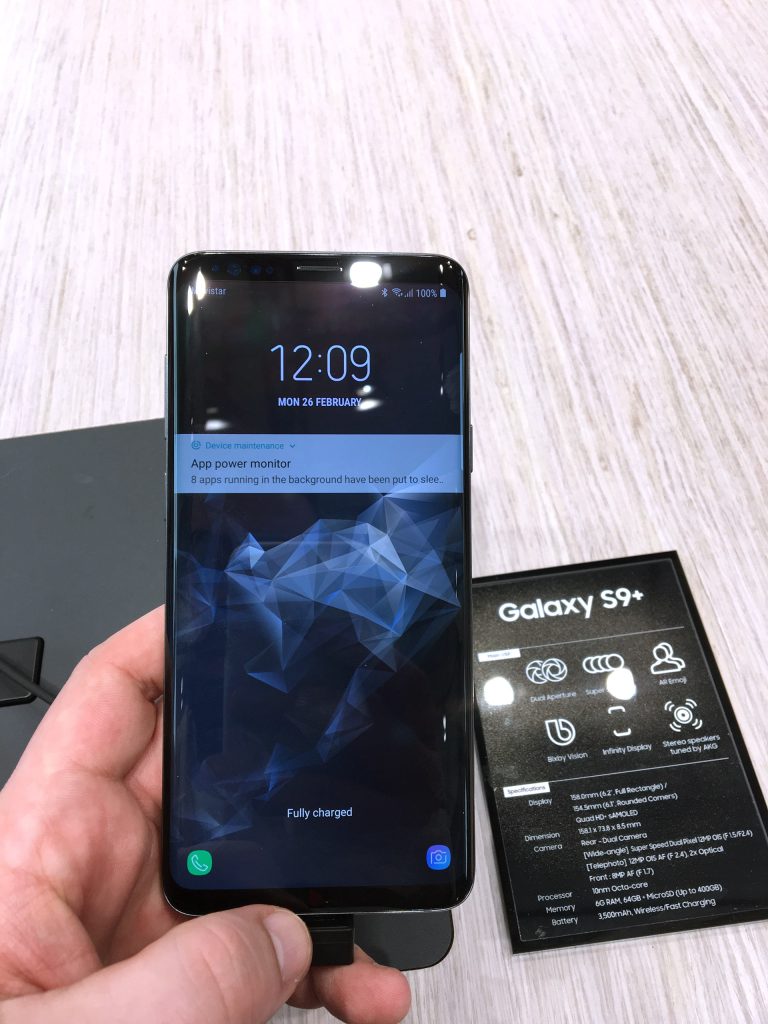 Another highlight of most exhibitions was the presentation of virtual reality and of 360° VR compatible hardware. We played with the Samsung Gear 360° for a while and it was quite an interesting experience. It was a perfect example of how the technology is moving forward and of everything that is possible to develop for mobile phones. 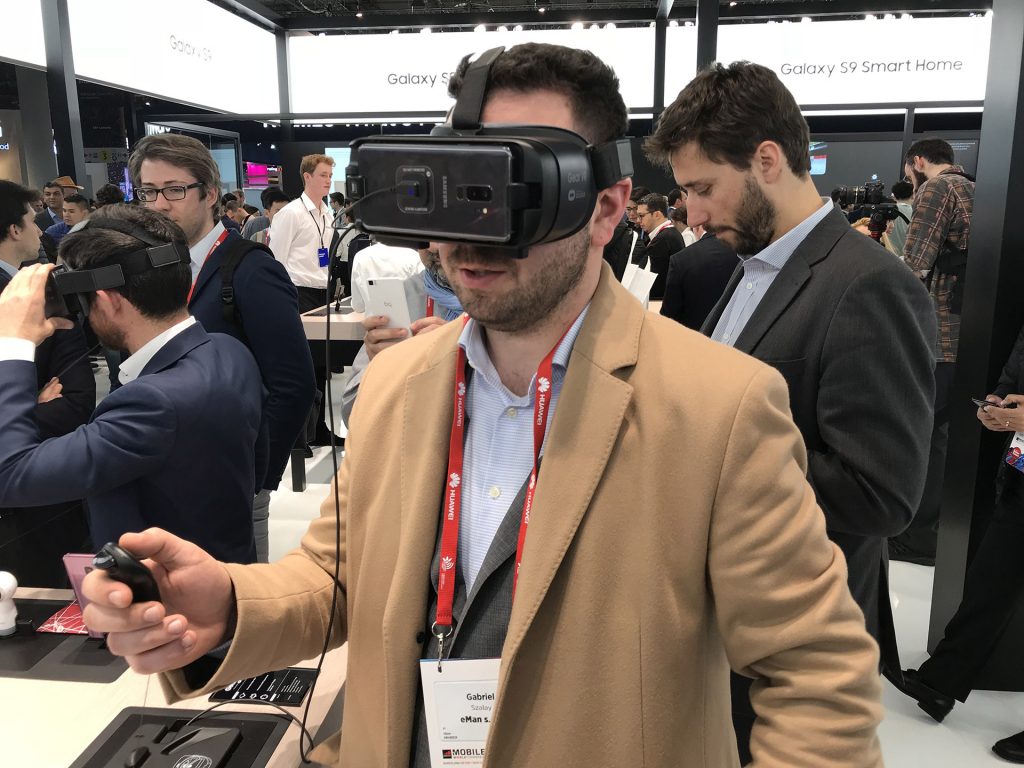 Android prepared an amazing outdoor exposition showing various uses for AR and also their solutions for easier development. Thanks to AR and using a mobile phone display, we walked around a newly constructed building, tried to park a real-sized car on the exhibition grounds, and also looked around its interior. Augmented reality is becoming more accessible and therefore its usage in real life is also becoming more relevant. That’s why eMan also deals with AR.

Personally I was very interested in Smart City and Smart Home. And companies dealing in these fields were, of course, present at the MWC. It was exciting to see a variety of existing solutions and what impacts they have. Parking and transportation were the two most debated topics. 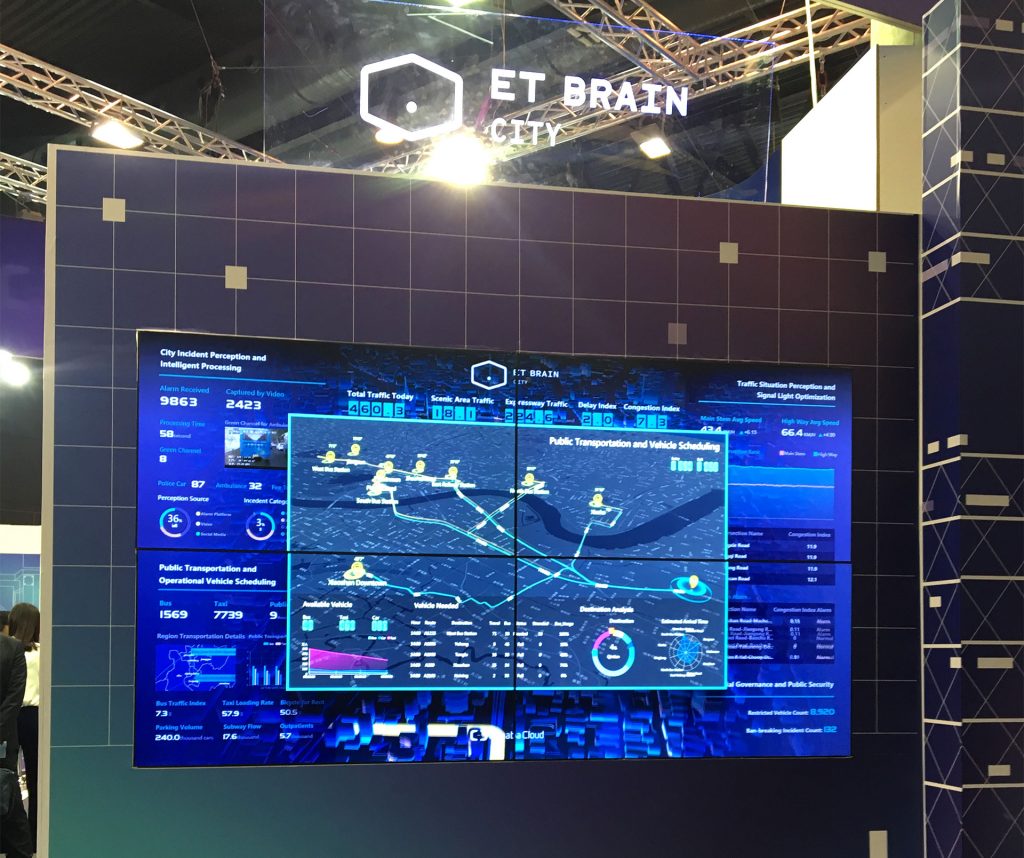 Companies offering networks and data coverage mainly presented the biggest news in the area of mobile data networks: the 5G Technology. Thanks to this technology, we are expecting a small revolution when it comes to connection speed. Even now the LTE networks offer connection in the low hundreds of megabits, but in reality it’s several dozen rather than hundreds. The 5G Technology will offer speeds up to 20 Gbit/s.

Technologies in the automotive industry

We could not miss the SEAT stand because we are developing apps for ŠKODA AUTO and the VW group. This Spanish brand was noticed at MWC mainly because they presented the usage of Shazam and Alexa platforms.

The main attraction at SEAT was the integration of Shazam directly into their infotainment system and its synchronization with Drive App. The user then can, for example, see the tagged songs and also the data from the ride when those songs were playing.

The second interesting function presented by SEAT was the integration of Amazon’s Alexa into their infotainment system. Alexa is a smart assistant offering access to interesting information in your car. We tried to see if Alexa knew Jaromír Jágr and she told us the basic info about him a few seconds later. On top of these basic functions, Alexa also knows perfectly well how to work with a calendar, road planning, or calls and mails. 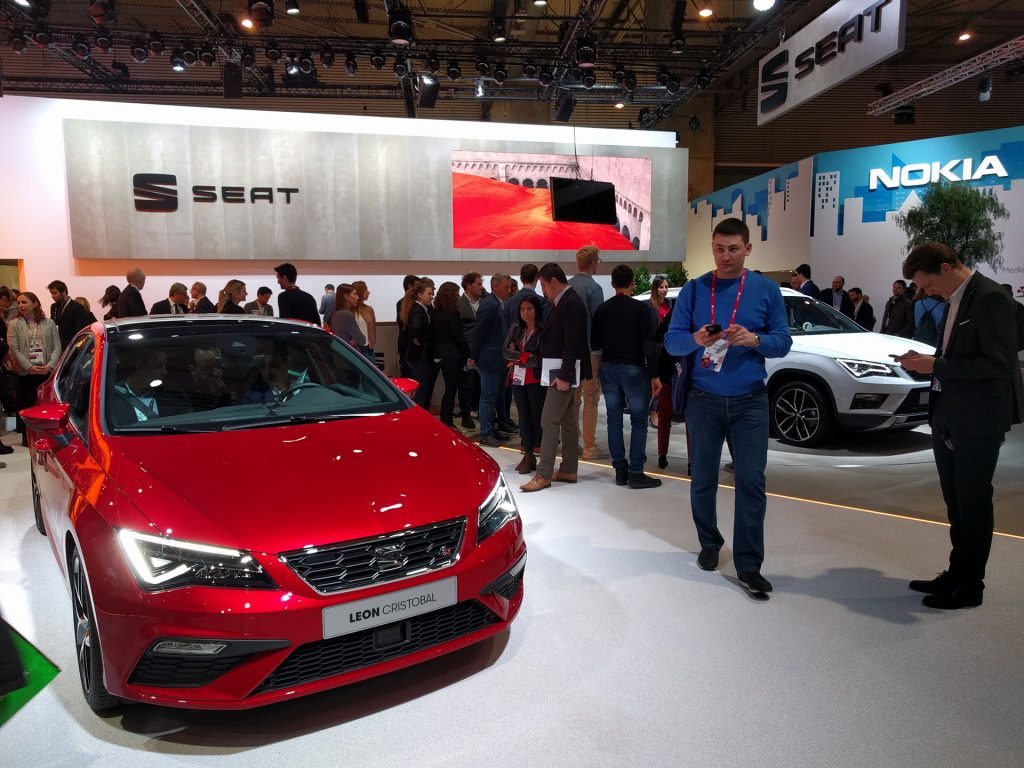 We rode in a virtual car, tried an F1 simulator, had a jam session with a robot, and checked out a smart fridge. Mobile World Congress was full of inspiration and new trends which we already know at eMan. We’re glad to see that we are walking in the right direction. Let’s see what the next year brings! 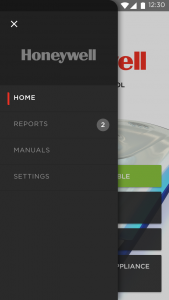 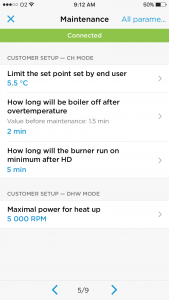 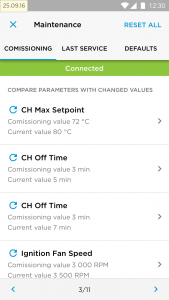 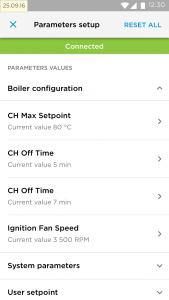 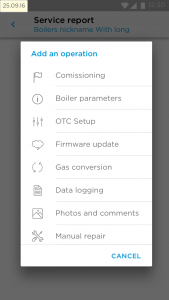 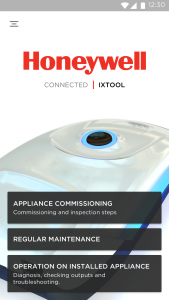