One for all, all for one: Google’s operating system for every automaker | eMan

One for all, all for one: Google’s operating system for every automaker 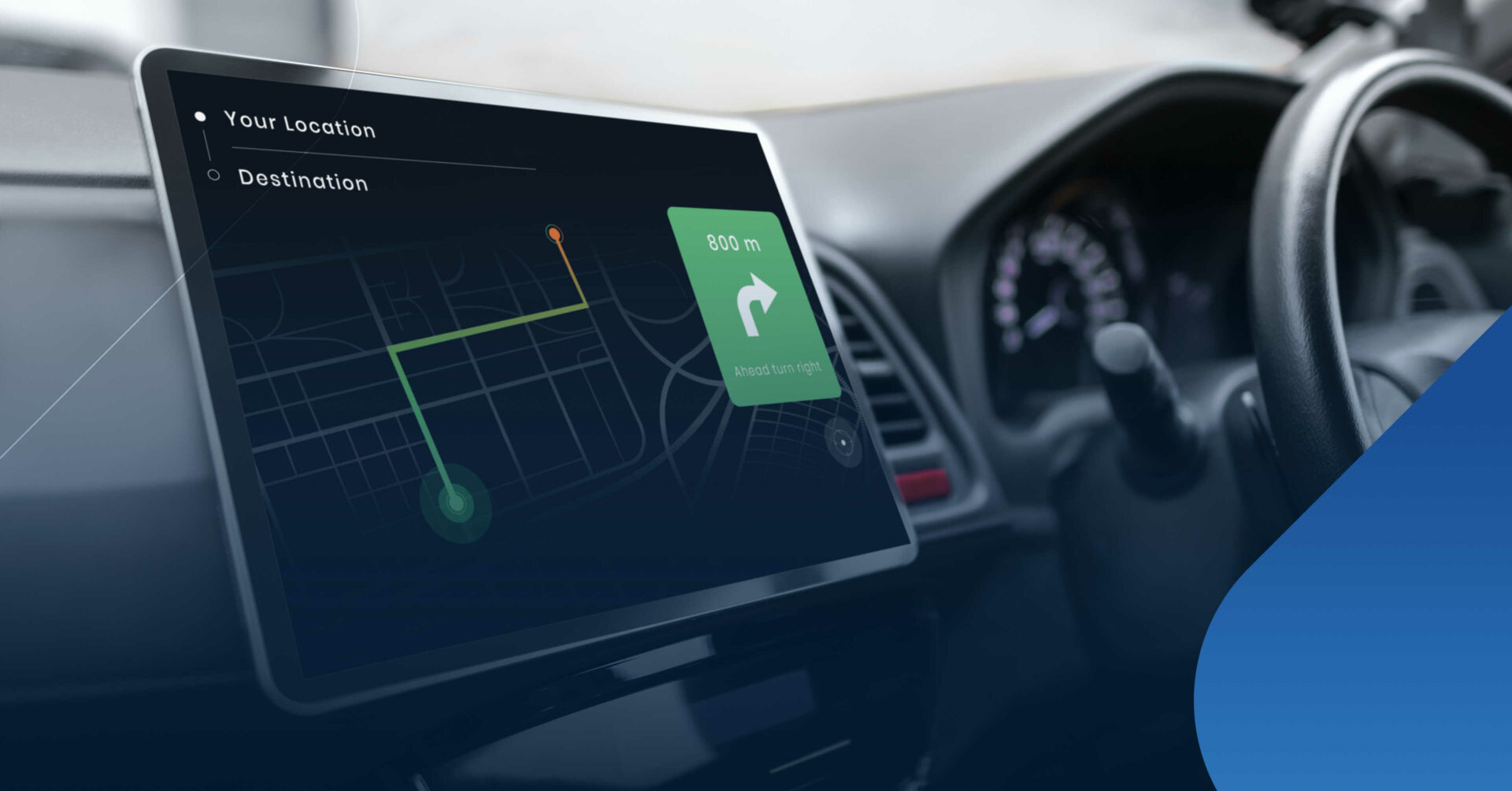 Nowadays, most drivers are resigned to their car's operating systems being outdated or limited by the manufacturer. In principle, they only function as a kind of mirror of their smartphones. The new Android Automotive OS (AAOS) is designed to constitute the car as a "stand-alone device".

The next generation of infotainment (in-car screen interface) offers the automotive industry a universal approach that could simplify the entire world of ‘smart’ cars. Currently, Polestar, a subsidiary of Volvo, has shown the most interest in the technology and is already using it. Honda plans to make widespread use of it from 2022. However, the question still arises: why should carmakers want to replace their existing systems with a ‘ready-made solution’ from Google?

A big challenge for carmakers and Android developers

According to Jan Kučera, manager of eMan’s automotive division, the great advantage is the use of the huge development base that Android enjoys. “The AAOS system is basically the same as any other operating system, only it has its specifics in its required safety features and reading data from the car. It can be argued that this, in fact, opens up the world to all Android developers to create specific applications for carmakers, i.e. models,” explains Jan Kučera, adding: “If the operating system catches on, we will see it more on Czech roads in five to ten years, as it goes through developments within the car industry and then expands with newly sold cars. “

The AAOS system should form the core of the operating system, whereby individual companies can personalize only minor design elements, for example, their brand colors.

Another piece of the puzzle in the ‘smart’ world

The vision of a ‘smart’ world is driving 21st century technological development with all its might. Whether we talk about the digitalization of industry, smart buildings and cities, or devices in our daily lives – smart phones, homes, and now cars. One example is Google maps: the car’s operating system will be able to transfer data about the car to the application and, in the planned route for the trip, it will be able to estimate where we will run out of fuel, and notify us which gas station on the way is the last one we can safely refuel at.

“We can talk about the car as another device in the household. One of the main things I like is the Google Voice Assistant, which connects the entire system and, thanks to that, I will be able to control the entire car. If someone also has a smart home from Google, they can tell the car, before they arrive home, for example, to turn on the living room lights and the heating at a specified time or, conversely, from the living room, tell the car to get ready for a drive,” added Kučera.

Apple, as Google’s main competitor, plans to expand the existing features of its CarPlay operating system. However, there is no talk of innovations as extensive as those with AAOS.

The issue of security

Cyber ​​security is, without a doubt, an important factor in any modern technology. With the ingenuity of hackers and the growing number of attacks, the issue of security of smart cars should be resolved by all means. Unlike phones and computers, it’s not ‘just’ a matter of data loss and inconvenience, but a potential attack on the vital functions of the car, such as turning the engine on and off.

“The issue of security is being addressed with equal intensity in all systems. The interface is designed so that, if you do not have the key inside the car, you will not be able to enter the system at all. Google pays top hackers to detect any ‘holes’ in the system by simulating attacks. The only weak spot could be applications created by various other entities, but Google will guarantee security control upon accessing the automotive equivalent of Google Play. One answer to security can also be a rhetorical question: Which of you has had your phone or computer ‘hacked’, if you did not allow the suspicious application into the device yourself?” concluded Kučera.

Manage Cookie Consent
To provide the best experiences, we use technologies like cookies to store and/or access device information. Consenting to these technologies will allow us to process data such as browsing behavior or unique IDs on this site. Not consenting or withdrawing consent, may adversely affect certain features and functions.
Cookie Policy
Manage options Manage third parties Manage vendors Read more about these purposes
View preferences
{title} {title} {title}