The shortage of IT experts will persist; everyone is already looking abroad, claims Kiwi.com’s Oliver Dlouhý | eMan

The shortage of IT experts will persist; everyone is already looking abroad, claims Kiwi.com’s Oliver Dlouhý 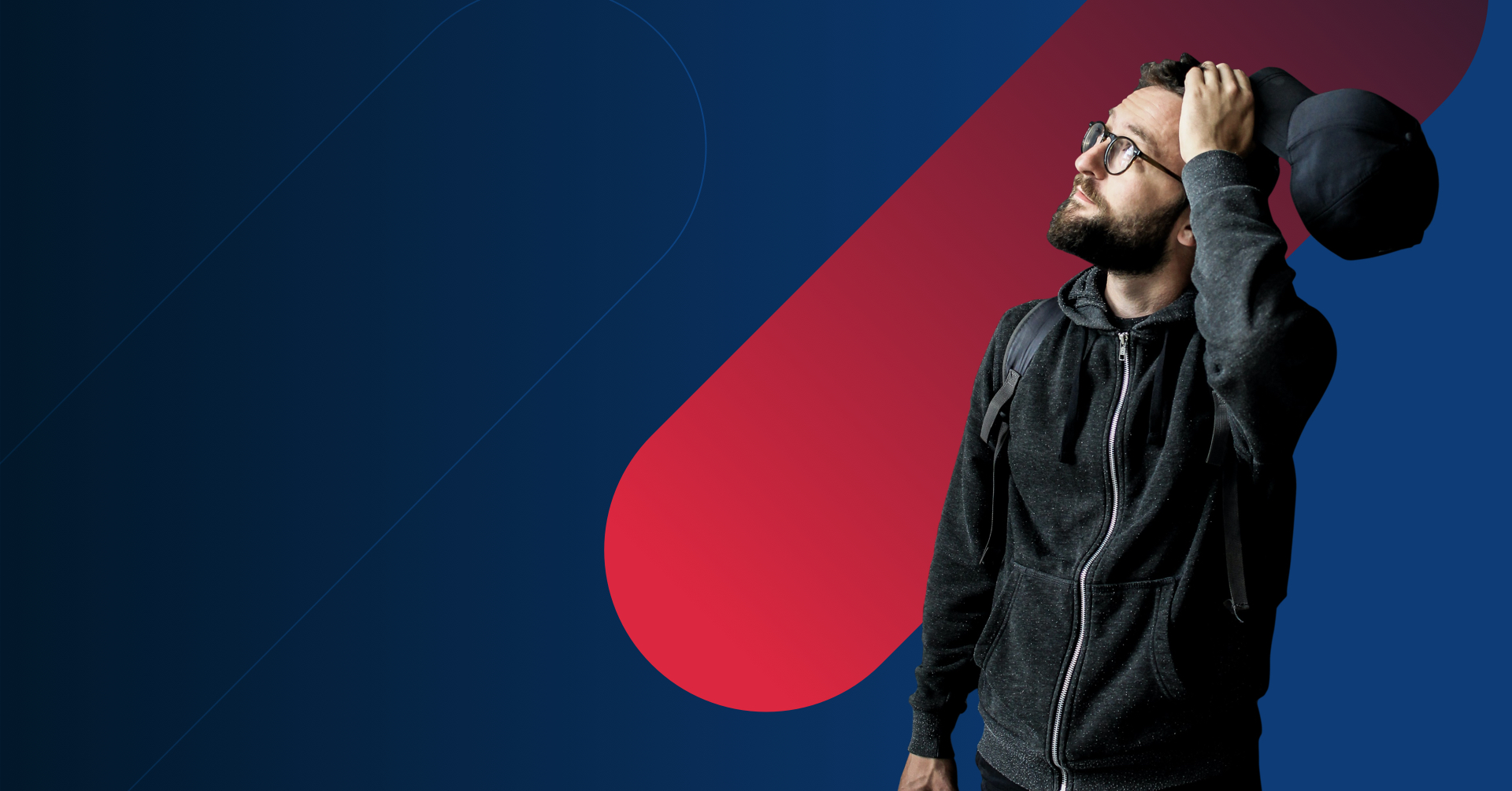 According to statistics, the lack of qualified workers in the field of information technology has plagued the Czech market for years. The manifest excess in demand over supply is influenced not only by a lack of students in the related fields, but also by the enduring record low Czech unemployment, and the state of the domestic economy.

“The Czech Republic is facing an unprecedented IT crisis if it fails to provide workers in this sector with internationally competitive conditions, including salaries. It will miss the opportunities in the field of digitalization triggered by the COVID-19 pandemic. Other actors, especially the state, should be aware of this as well,” explains Jiří Svoboda, representative of the Association for Applied Research in IT (AAVIT).

As current statistics suggest, the majority of foreign IT professionals hired by companies are from the former Soviet Union. The deep-rooted view that Ukrainians and Belarusians tend to maintain jobs on construction sites and in warehouses here has long since ceased to apply. In recent weeks, however, there has been some skepticism among employers. They are worried that they will have nowhere to get people from. What is the situation in reality? “The tense situation in Belarus regarding the recent plane hijacking should not have a negative effect on hiring Belarusians to work in the Czech Republic. The situation is similar to the one we experienced during the Vrbětice affair, when the issuance of the necessary visa documents was suspended for only one week, and then everything worked again as usual,” comments Mirek Mejtský, a specialist in relocating foreign workers at Petyovský & Partners.

Ultimately, there will be no great effect on the “recruitment” of potential foreign personnel. The only complexity may be for employers to manage the required bureaucratic processes and documents.

“We can confirm the increased interest of Belarusians in working in the Czech Republic. The reason is, of course, the long-term unstable political situation in that country. Therefore, given the current situation regarding the plane hijacking and the impending global sanctions against the Belarusian regime, more and more educated Belarusians will be interested in working in our country,” adds Mejtský.

When we talk about “IT folks” in everyday life, most people are likely to imagine a person coming home to “fix the Internet,” or a handy colleague who can help with a broken Excel spreadsheet. However, there are hundreds of different positions in IT, and the shortage of specialists in the field has thus been extremely generalized. “Currently, we are looking to hire more than ten types of various IT experts, from web designers to managers to take care of the e-shop, to developers of all specializations and know-how. And by that, I mean experts in Apple iOS software, Ruby on Rails – a language used in web applications of all kinds and colors – and front-end developers who ensure a smooth interaction between the application and the user. The shortcomings in the field are, at least for us, on all fronts,” notes Petra Sachlová, HR manager of the Czech IT development company eMan.

For example, on the job portal Startupjobs.cz, employers are mostly looking for developers.

Finding a good “IT person” is an art, according the association

AAVIT confirms this lack of IT professionals. In addition to consulting activities in the field of digitalization for the state administration, the association also sponsors the support of the IT labor market and, in addition to creating jobs, also deals with job maintenance and hiring. “Among the members of the association, we are facing a shortage of IT professionals on a daily basis. There are more and more technology companies in our country. Foreign companies invest big money here, and are thus naturally expanding their branches, requiring additional staff. Nowadays, finding a good IT employee is an art; companies have no choice but to look abroad, where the market is likewise saturated many times over,” adds Oliver Dlouhý, founder of Kiwi.com and president of AAVIT.

The pandemic crisis has exacerbated the difficult situation. Due to the uncertain future, the willingness of IT workers to consider, and subsequently change, jobs is minimal. “Although we try to use both traditional advertising and direct contact with potential employees on various channels, we have recently started to employ the help of specialized agencies and partners. Let’s hope that the situation will soon allow us to use off-line channels at community events and meetups,” comments Sachlová.

This is, after all, the reason for the above-standard wages in the sector; the information system of the Ministry of Labor and Social Affairs states an average gross salary of CZK 61,845. The largest salary jumps are reflected in the seniority of employees. According to the server Startupjobs.cz, the average wages for 2020 were as follows: