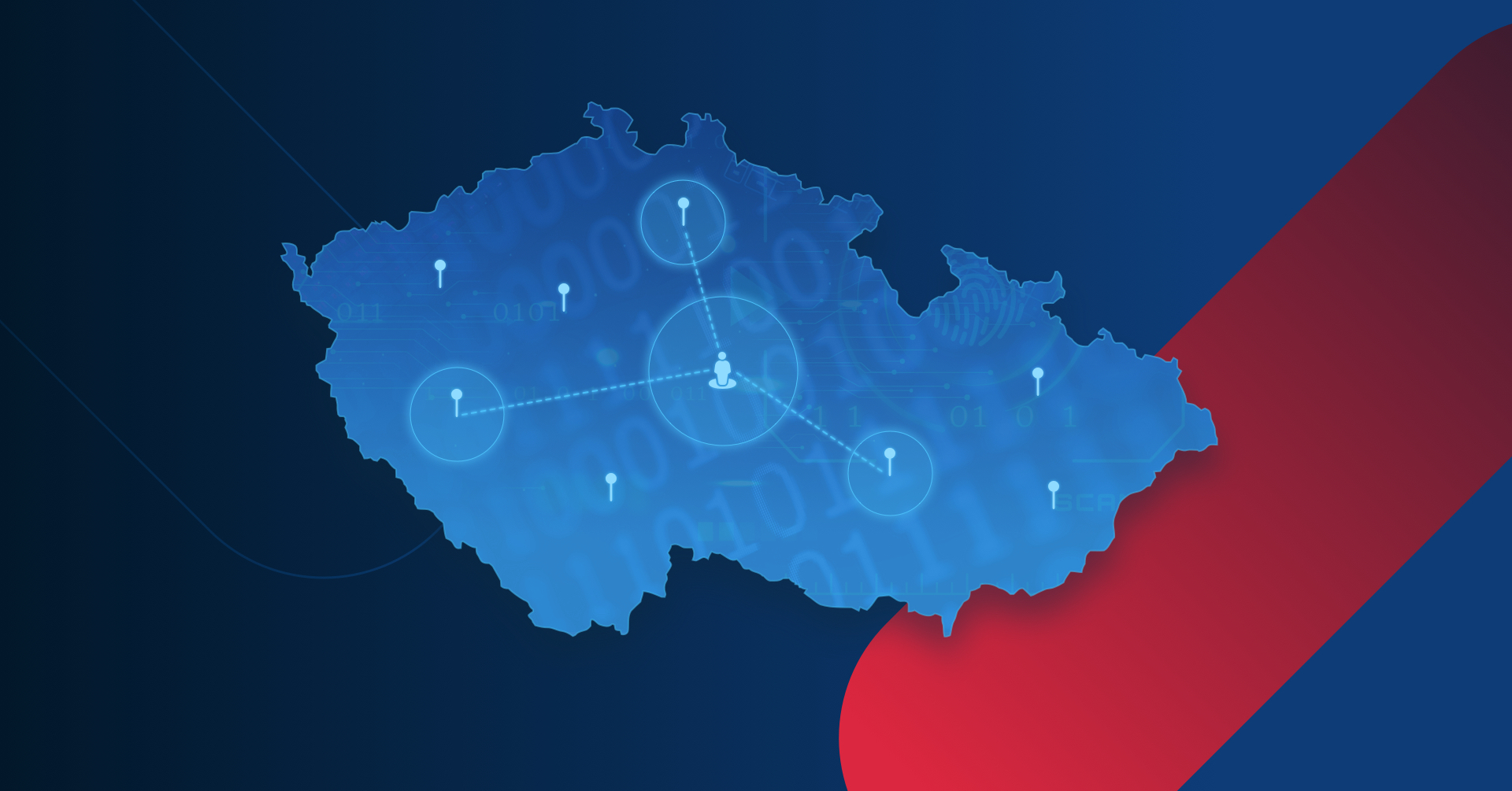 Cities invest millions of CZK a year in digitalization. Electronic payments for waste collection and parking, electronic submission of subsidy applications, online enrollment of children into kindergarten – this is what the digitalization of government offices in 2021 looks like.

Digitalization of state administration is, without further definition, a relatively abstract concept. In practice, however, it is a matter of converting existing tasks into the digital format – from various kinds of forms, all the way to information systems. Despite the fact that we still hardly discern any significant changes in the project called “Digital Czech Republic”, the Czech Republic has stipulated three pillars on how to modernize existing processes – these will concern the domestic position in a digital Europe, an informational policy of the Czech Republic, and the digital economy and society.

“The concept of Digital Czech Republic has been in preparation by stakeholders, mainly from the leadership of the country, since 2018. However, the information found on the project‘s official website suggests that the implementation plans are already behind schedule. If we want to succeed in a highly competitive world, we need to step up,” comments Jaromír Hanzal from the Association for Applied Research in IT (AAVIT), which deals with this issue.

Digitization costs money, but it‘s not always about tens of millions

If we talk about the modernization of the entire state infrastructure, the price will undoubtedly be astronomical – but innovations are needed, so it is necessary to take into account the prices of individual sub-projects. It will not always be in the tens or hundreds of millions of CZK. For example, in Zlín, the price of one of the key innovations will not exceed one million CZK.

“We have a citizen’s portal in Zlín. However, the portal is already obsolete, and work is underway to modernize it. We are now in the phase of preparing a public tender – the estimated cost of the modernization is 900,000 CZK including VAT,” explains Tomáš Melzer, spokesperson for the City of Zlín.

Other cities are also using citizens’ portals, which are intended to simplify common problems of their citizens, for example, streamlining waste collection payments for residents, or making parking permits more transparent.

“Everything is related to the launch of our Brno iD portal. Though the entire development cost the city four million CZK, it’s already clear that it was the right and effective step,” explains Tomáš Koláčný, Deputy Mayor of Brno.

In Ostrava, for example, digitalized enrollment of children in kindergartens and the subsidy portal for entrepreneurs have been widely commended. “Parents are happy for this opportunity and have been actively involved in the registration system. Entrepreneurs appreciate the clear overview of all available subsidies, as well as the entities applying for them. Of course, there is also the electronic payment gateway, an electronic ordering system used by 30,000 citizens a year,” says Břetislav Gibas, Secretary of the City of Ostrava.

What can help, according to cities? Creating data boxes for all citizens

Most county seats are gradually continuing to digitalize, although the situation is still far from ideal. Nevertheless, the city representatives we addressed all agree that the savings are significant, in terms of time and costs, for both visitors to the offices and the offices themselves. Not to mention conserving the environment. So, what would speed up the digitalization process?

“If we manage to deploy data boxes for all residents of the Czech Republic, then our goal is clear: to provide as many services as possible to citizens, online,” informs Gibas.

Cities and counties also use subsidy titles, by which they strive to upgrade their online services to more technically advanced solutions. “The preparation of a new Service Portal is currently underway, which we will implement next year with the financial support of the EU, at a cost of approximately four million CZK. With this, we will effectively create a small Citizens Portal of the Ministry of the Interior, which smoothly integrates third-party services into the portal‘s unified environment,” informs Tomáš Kotyza, director of the Moravian-Silesian Regional Authority.

When digitalizing the state administration, it is not surprising that, in some cases, individual nations turn to advice from industry experts in the private sector. Likewise, in the case of the Czech Republic, cooperation of this type has not been ruled out. To this end, professional associations are being formed to bring together digitalization experts. One example could be AAVIT, led by Oliver Dlouhý of Kiwi.com.

“We all know that the coronavirus pandemic has exposed certain shortcomings in online communication between citizens or entrepreneurs and the state, and hence the municipalities. There is an urgent need to address these issues and call on politicians to make digitalization a top priority,” asserts Oliver Dlouhý, founder of Kiwi.com and president of AAVIT.

“Digitalization of the state administration is a key topic not only for the state, but also for its citizens and companies. We try to communicate with and offer solutions to the authorities, but often encounter rigidity, the absence of a clear strategy, a lack of qualified IT specialists, distrust of new technologies and solutions (ones already proven in the private sector), and the associated delays in the legislative framework. All this, combined with the strong position of “traditional” state administration suppliers and their solutions, forms a huge hurdle that is difficult to overcome,” adds Jiří Horyna, CEO of the Prague software house eMan, a founding member of AAVIT.