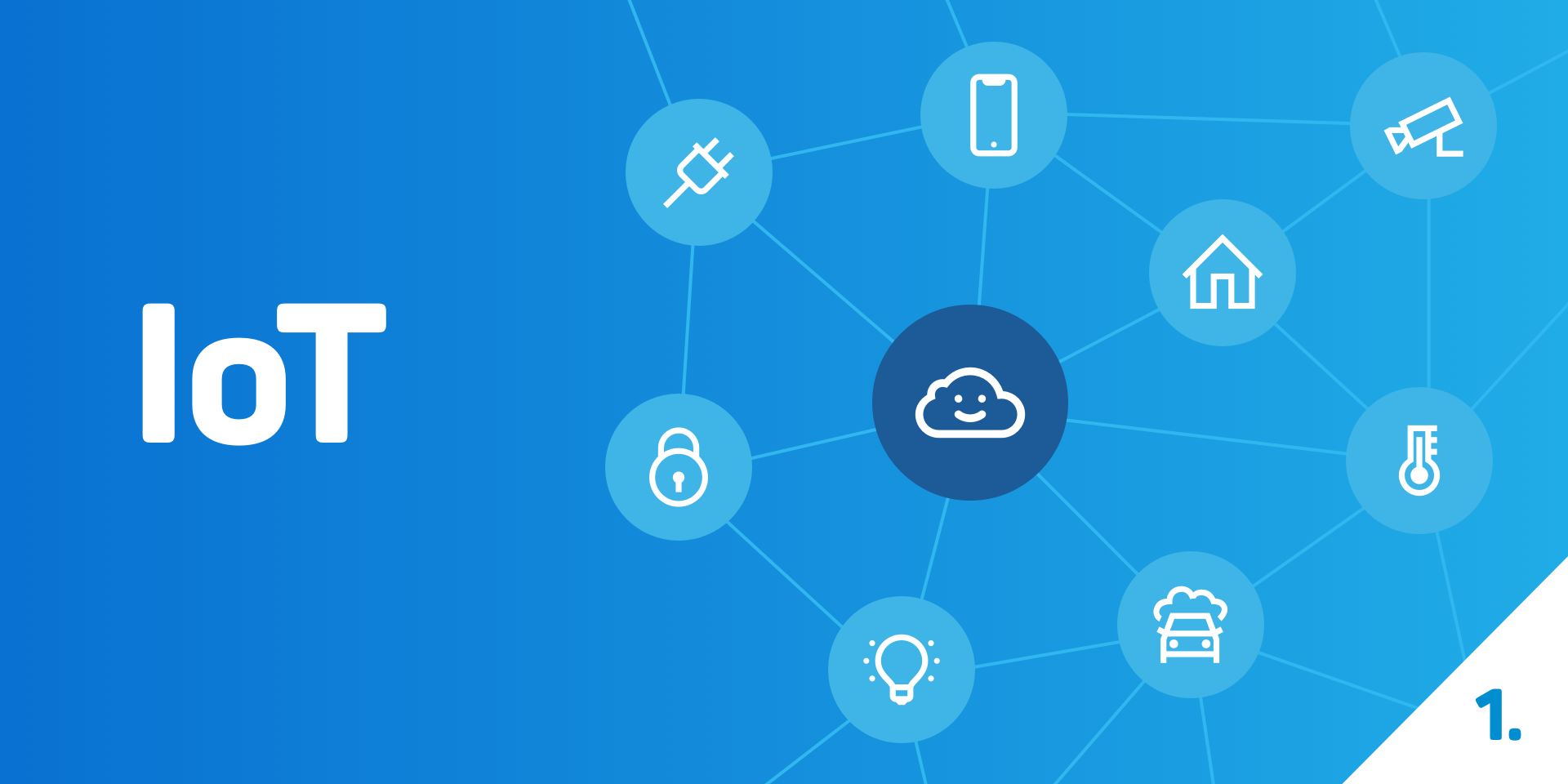 Recently, you may have been hearing words like IoT, narrowband, Sigfox, IQRF, or LoRaWAN. What does all that mean? Well, it means that the time for devices that are usually quite small, connected to the internet, and can work on their own without the need of any interference of a third party, has come. (They’ve been here for a few years now...) These properties are summarized by an acronym LPWAN (low-power wide-area network).

If you power these devices by battery, they often won’t deplete the capacity of the battery for years. Today’s batteries will self-discharge in about ten years, due to a chemical reaction that occurs even if you are not using any stored energy.

If you charged such a device by a common smartphone battery (that you have to charge every day), it would run for three to five years on a single charge.

How’s that even possible? These devices spend most of the time dormant in a super effective saving mode, with the energy consumption measured in µW. And they wake up only occasionally, let’s say two times a day, for a few seconds. Then the devices quickly perform their tasks, and become dormant once again.

How small are these devices? Usually, their size is no larger than a matchbox and they’re ultra light. So you can stick them onto a wall using double-sided tape, or place them under a plaster. That way you won’t even notice them until the next time you paint…

In this series, I will do my best to briefly introduce you to the individual technologies which power these sleepers. I’ll explain what each does and go over their pros and cons. And I’ll also go over the ideal usage of each one. Hopefully, it’ll be a useful overview for you, should you have plans to use, or even produce something similar.

What technologies will we talk about?

Jiri Pech
CTO
Since 2016, Jiri was the lead of the SA team at eMan, and, in October 2018, he became our CTO. Prior to joining eMan, Jiri worked as a manager for multinational companies, founded and operated a self-service e-shop, and built from scratch a green company with an annual turnover of around a hundred million CZK. He’s always ahead of his time.