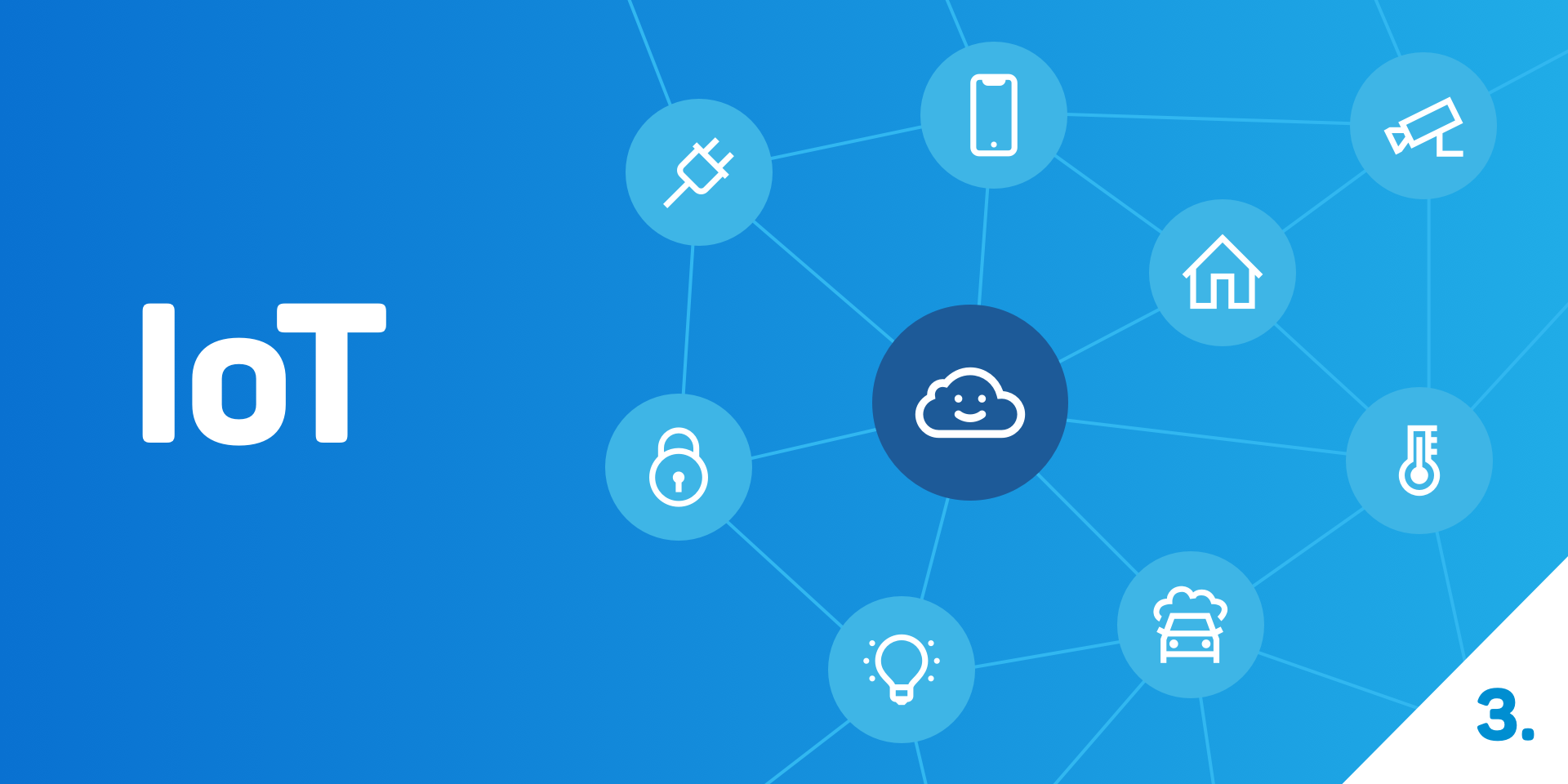 In 2012, a technology that can process signals which are close to the noise level while operating in license-free bands was born. How does LoRa (Long Range) and LORAWAN work? What are their pros and cons, and usages in real life?

A company called Semtech was established in 1960 in California. It develops a wide variety of technologies, and gradually absorbed its competitors in the individual fields over the last fifty years. We can find a lot of well-known companies on the list, but the general public probably won’t know any of these. We’ll take a look at a company called Cycleo, consisting of French engineers developing a very unique protocol since 2009. The protocol would be able to work with signals close to the noise level, and therefore would introduce low power requirements and an extremely long range connectivity.

Today, we know that they succeeded, and the merger with Semtech introduced new possibilities exactly at the time when the first LPWANs were born. So in 2012, two new technologies were introduced – LoRa (Long Range) and LoRaWAN.

While LoRa is a technology that modulates data into electromagnetic waves on the physical layer (radio) allowing for a long range communication, LoRaWAN is a communication protocol and the architecture of the whole network.

How does it work?

What are the advantages of the LoRa technology?

Thanks to a simple linearity of chirp pulses, the frequency differences between the transmitter and receiver correspond to time differences, which can be easily eliminated. From that we can derive the fact that the CSS modulation is resistant to the Doppler effect, which predetermines the use of LoRaWAN for communication with moving devices.

The frequency difference can be up to 20% of the bandwidth without it affecting the ability to decode the signal. This helps lower the price of LoRa modules as it’s not necessary to implement highly precise (and expensive) crystals. Also, it’s not necessary to apply complex algorithms, which translates into lower power consumption.

And, when using the CSS, the range is usually a few kilometers. With a clear line of sight, the range can be over 10 km, and there are several documented cases when the range was over a hundred kilometers. But such longs ranges can usually happen only when the weather conditions are simply ideal, and when one wants to set a new world record (click here for more info).

That’s why the CSS was used for radar communication and space industry in the past. But that was quite a while ago.

Similar to IQRF, Sigfox (we’ll talk about this next time), or other technologies using license-free bands, LoRaWAN can also be used for transmitting only 1% of the time and resting the other 99% of the time. LoRaWAN circumvents this restriction by supporting communication on several channels, which allows for longer data transmission and for receiving up to seven different transmissions at one time.

Among the transmission parameters that can be configured up front when using LoRaWAN are the receiver’s sensitivity, bit rate, and an error correction code. The usual compromise is having the bit rate of around 5 kbps.

Security was also one of the important factors while developing LoRaWAN. It uses two layers of security – one for the network and one for the app. The network security is secured by the network nod authenticity, while the security of the app layer is secured by the provider not having access to the app data of the end users. The AES encryption is used for key exchange. Moreover, the signals sent with low power using CSS are very difficult to detect and intercept.

What are the disadvantages of the LoRa technology?

Up until now, we were talking about the pros of this technology. Let’s also have a look at its cons. The first one is the price and availability of the modules.

The LoRa technology includes not only the modulation technique, but also other patented processes. Semtech is currently the only manufacturer of LoRa chips. Some producers have used the chips to make certified modules that sell for around € 7, so the price is not that high compared to, for example, IQRF. When ordering a larger number of modules, the price can be very similar to Sigfox.

LoRaWAN has a typical star topology, with a gateway in the middle that converts radio signal to IP and vice versa. Similarly to IQRF, it can be quite cheap and built on, e.g., Raspberry Pi with a LoRa module. One of its cons is the need for administration and, overall, it is the main point of a possible failure. But there are over a hundred operators all over the world, one in every tiny, and at least a little commercially interesting, country. So it’s quite possible that you’ll just pay for network access, and you won’t have to build and manage your own gateway. But you can build one in places where no one runs LoRaWAN, and thus you can become the first operator in the given location.

Similarly to other LPWAN technologies, the LoRa Alliance supports and recommends device certifications. To put it short, during the certification, the compatibility of the device with the LoRaWAN stack is tested. The alliance associates over 500 companies and institutions, and there are thousands of certified devices.

The certification is required for most device types, and each larger customer will want to see your certification before they order something from you. So if you really want to go through with it, have a couple of thousand dollars and a few weeks of your time ready. In the end, your device will be listed on the certified products list, and you can put a nice sticker on it. The manufacturers are required to be members of the LoRa Alliance; the annual fee is $ 3,000. A free membership is offered to schools and similar institutions.

Today, LoRaWAN is used for object tracking (with a quite good accuracy even without GPS), and mainly for telemetric data transfer from various machines, buildings, or rooms. It is best used in environments where you have to distribute tens or hundreds of thousands of battery (or e.g. solar cell) powered sensors in a radius of a few kilometers.

It is successfully used in logistics, agriculture, and a lot of other industries.

And the number of manufacturers and operators is growing so fast that I can safely label LoRaWAN as the fastest growing LPWAN in the license-free band.

Jiri Pech
CTO
Since 2016, Jiri was the lead of the SA team at eMan, and, in October 2018, he became our CTO. Prior to joining eMan, Jiri worked as a manager for multinational companies, founded and operated a self-service e-shop, and built from scratch a green company with an annual turnover of around a hundred million CZK. He’s always ahead of his time.