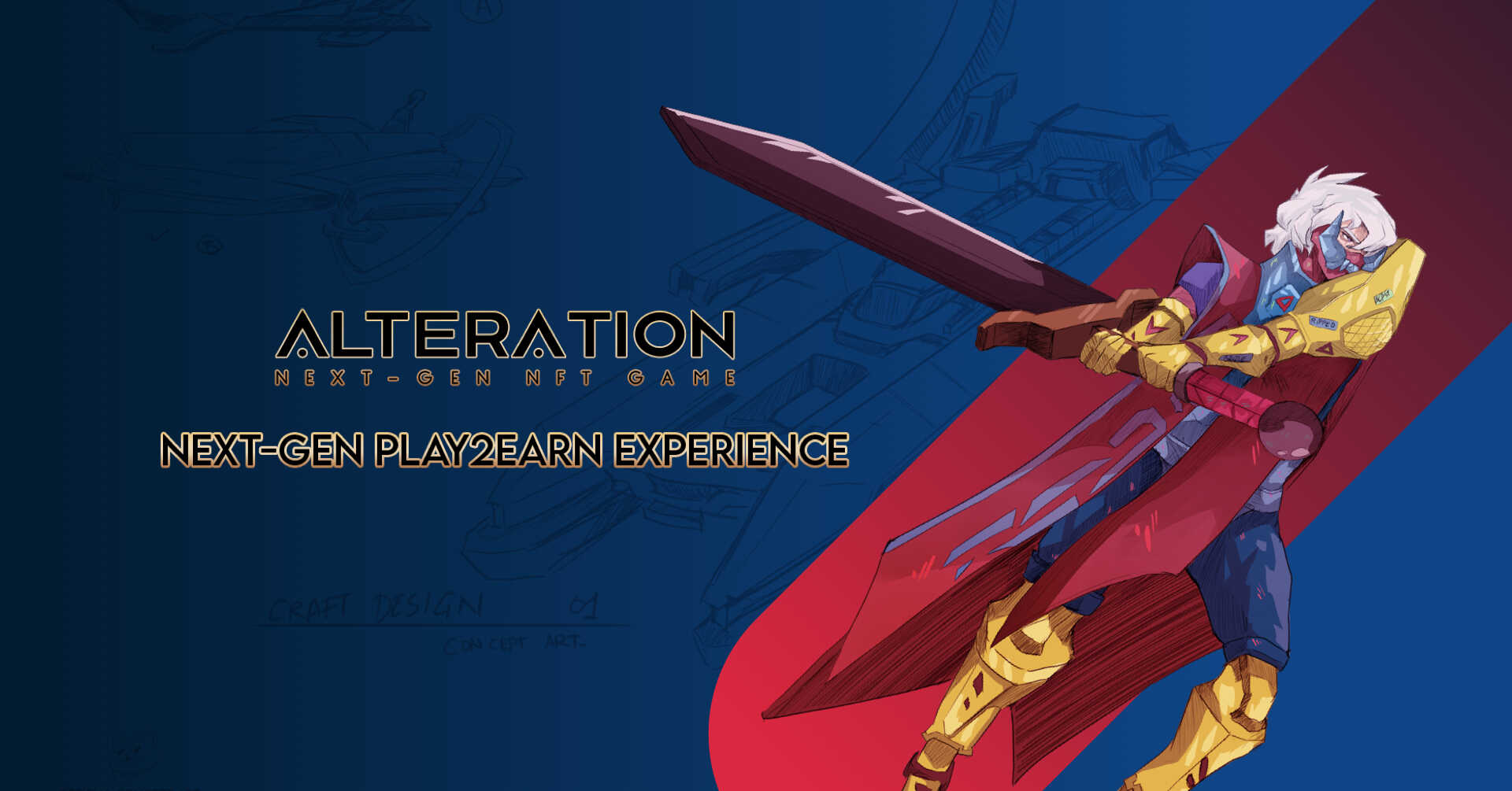 The Prague software house eMan is developing and will start operating an online cryptocurrency game called Alteration. It will be linked to the NFT world and will run on the network of the world's largest cryptocurrency exchange, Binance. The game will be created under a newly established eMan subsidiary, Legend has it.

(Internal information)
Cryptocurrencies and NFT tokens are considered to be some of the most progressive and fastest growing areas of finance and technology. There exist thousands of tokens, currencies, and “virtual images”, and their values can vary significantly.

On one hand, there is a sustainable value; on the other hand, you can earn a large profit at considerable risk. The “play-to-earn” system is relatively transparent in its name – it‘s free to play, and you can earn virtual currency. Demo version coming in the second half of November

We will see a demo version of the game in the latter part of November this year, and the pre-sale of the first tokens will take place during December. The interest in the first Czech NFT game is also reflected in the number of members of a special group on Telegram, a typical communication channel in the world of cryptocurrency, where already over 3,500 people have joined in the past two weeks.

“We see entering this world as a crucial step in expanding our scope. The blockchain and cryptocurrency areas are undoubtedly the strongest and fastest growing markets, indicating their robust role in the future economy. That is why we have decided to become one of the first Czech companies to help lay the building blocks in the world of cryptocurrency games,” explains Jiří Horyna, CEO of eMan.

The daily turnover of similar games? As much as tens of millions of dollars

The open world of Alteration, with its cyberpunk motifs and a touch of Norse mythology, has been developed as a turn-based RPG strategy game, in which players can earn money through buying, selling, and trading. NFT tokens are obtained in various ways, some of which include PVP (player versus player), where you fight for NFTs against someone “on the other side of the screen” or, for example, through “mining”, where players can produce their own NFTs from the extracted materials.

The variety of NFTs that a player can obtain includes, but is not limited to, weapons, armor, or additional game characters. In addition, players can create their own tokens using professions to create upgradeable components, weapons, and armor. At the same time, it will also be possible to buy NFT assets such as mines and residential properties.

“NFT games are a great success in the world. The most well-known competing projects, such as Axie Infinity, achieve turnover in the tens of millions of dollars a day, especially in the sale of NFTs in their gaming stores,” adds Tomáš Pšenička, the main face of the Alteration project.

More information on the Alteration game at www.alteration.io