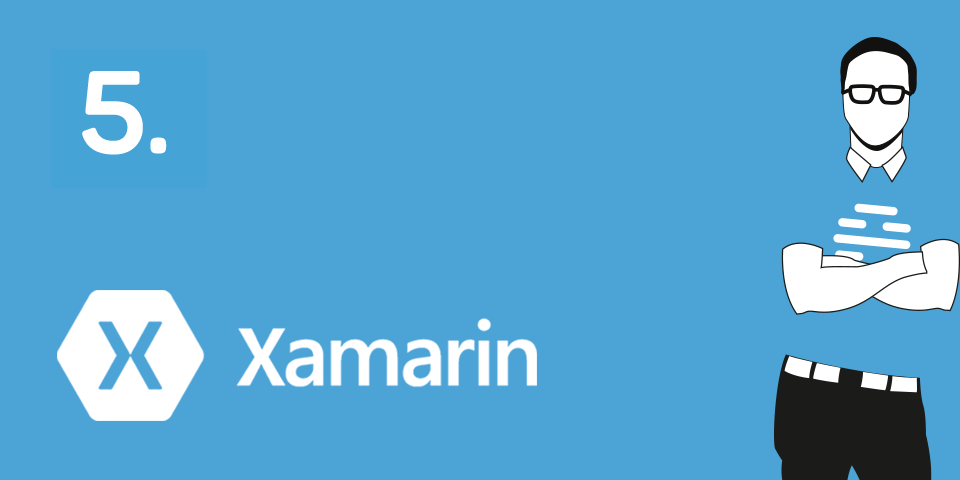 Xamarin: The structure of the Android project (part 5)

In the next installment of our series on the topic of Xamarin, we will be delving into an introduction of the structure of the Android project, which is completely different from iOS. 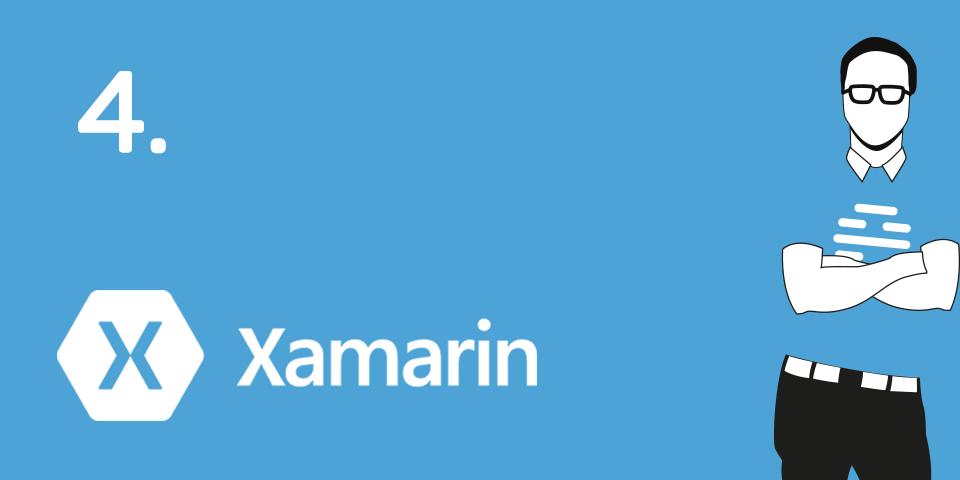 In the previous parts, we had the opportunity to try out basic applications in Xamarin and in the Visual Studio project. Before we begin to address the steps for creating more complex applications, we will take a gradual look at the structure of iOS first, then an Android project. 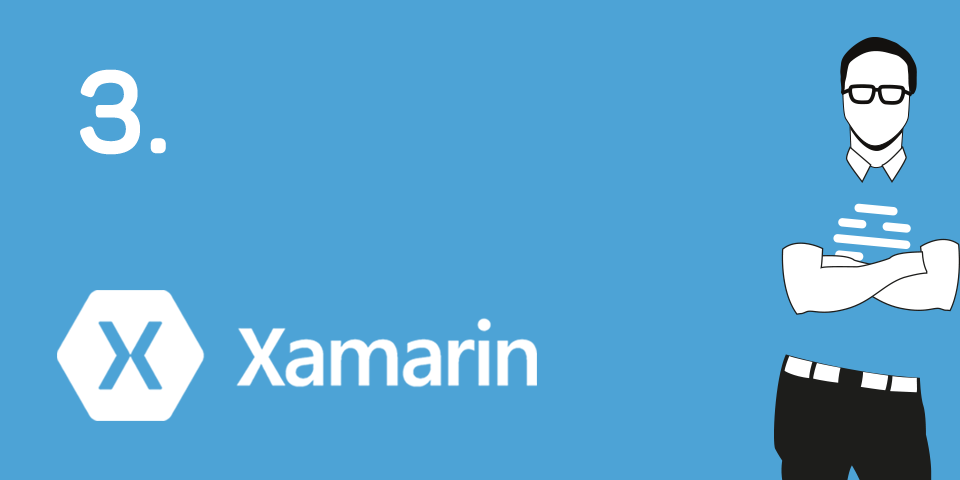 In the last segment of our Xamarin series we focused on creating the HelloWorld iOS application using Xamarin Studio. Based on the feedback from the previous article, I decided that in order not to deprive those who want to realize their projects in Visual Studio, I would dedicate today's segment just to them. 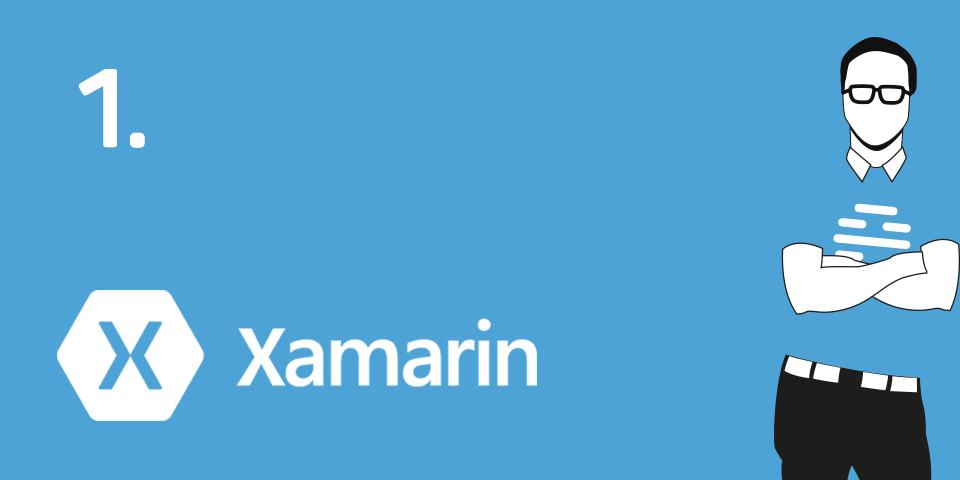 Fast and efficient development of mobile applications for multiple platforms is neither simple nor cheap. Developers may use a variety of tools for this purpose. At eMan we bet on Xamarin, which came under the wing of Microsoft just a few days ago. In this series, we will gradually introduce this tool to you in detail.