Kotlin – Introduction to Anko for Android (4/4)

In the last article of this series we will learn how to create an Anko DSL layout in a fragment. We’ll also learn how to use the RecyclerView component, again using the DSL definition. 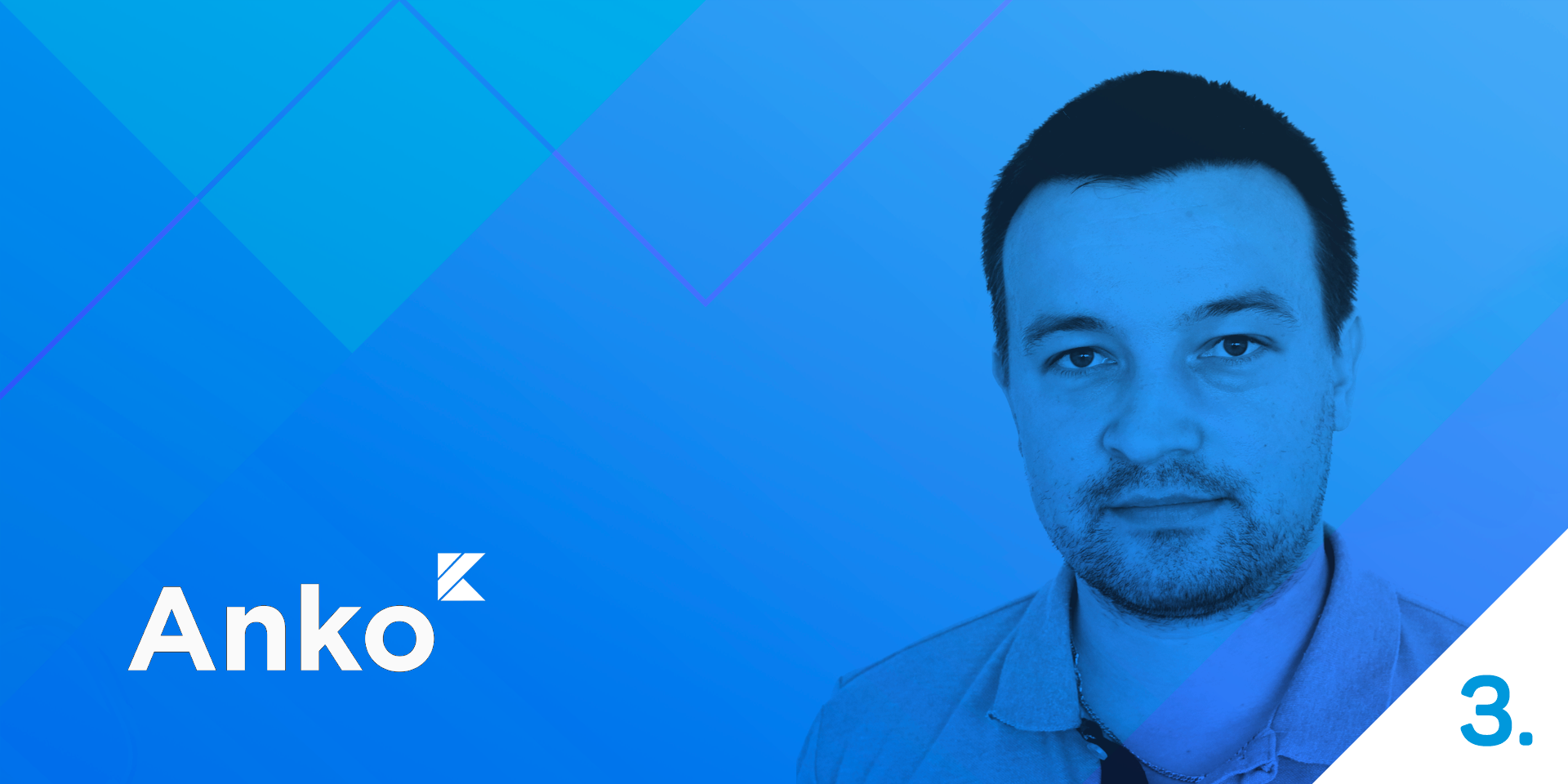 Kotlin – Introduction to Anko for Android  (3/4)

In the third article of the Anko library series we are going to improve the design of our demo application so it looks a bit better. We will also get to know other extension functions of Anko, e.g. how to set the app layout to portrait or landscape mode. 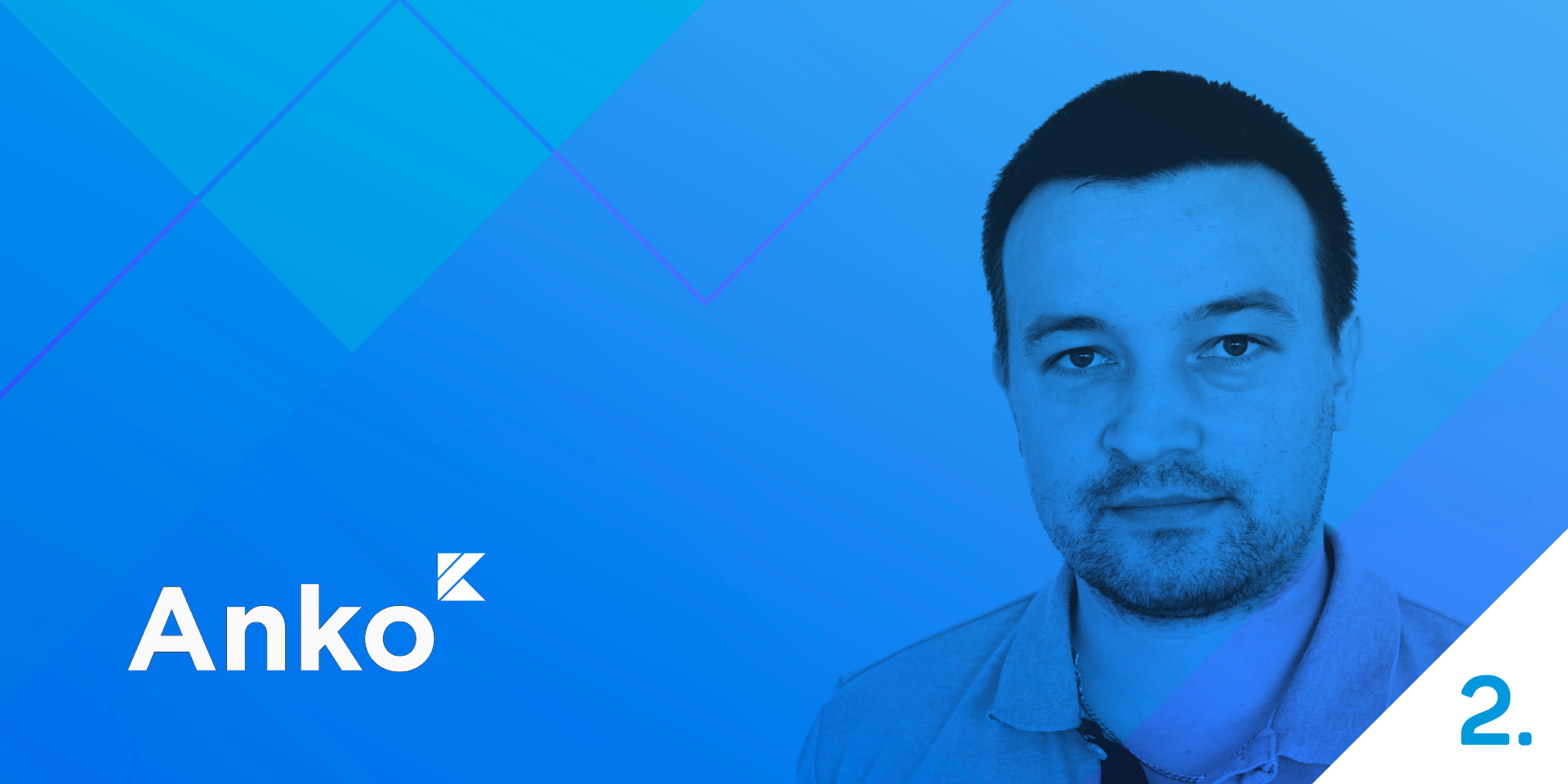 Kotlin – Introduction to Anko for Android  (2/4)

We will show you a few tricks on how to make toasts and dialogs easier. We will also launch activities and get to other useful tips which can be found in the Anko library. This article builds on the first part where we have laid the foundation on which we will now build our demo application. 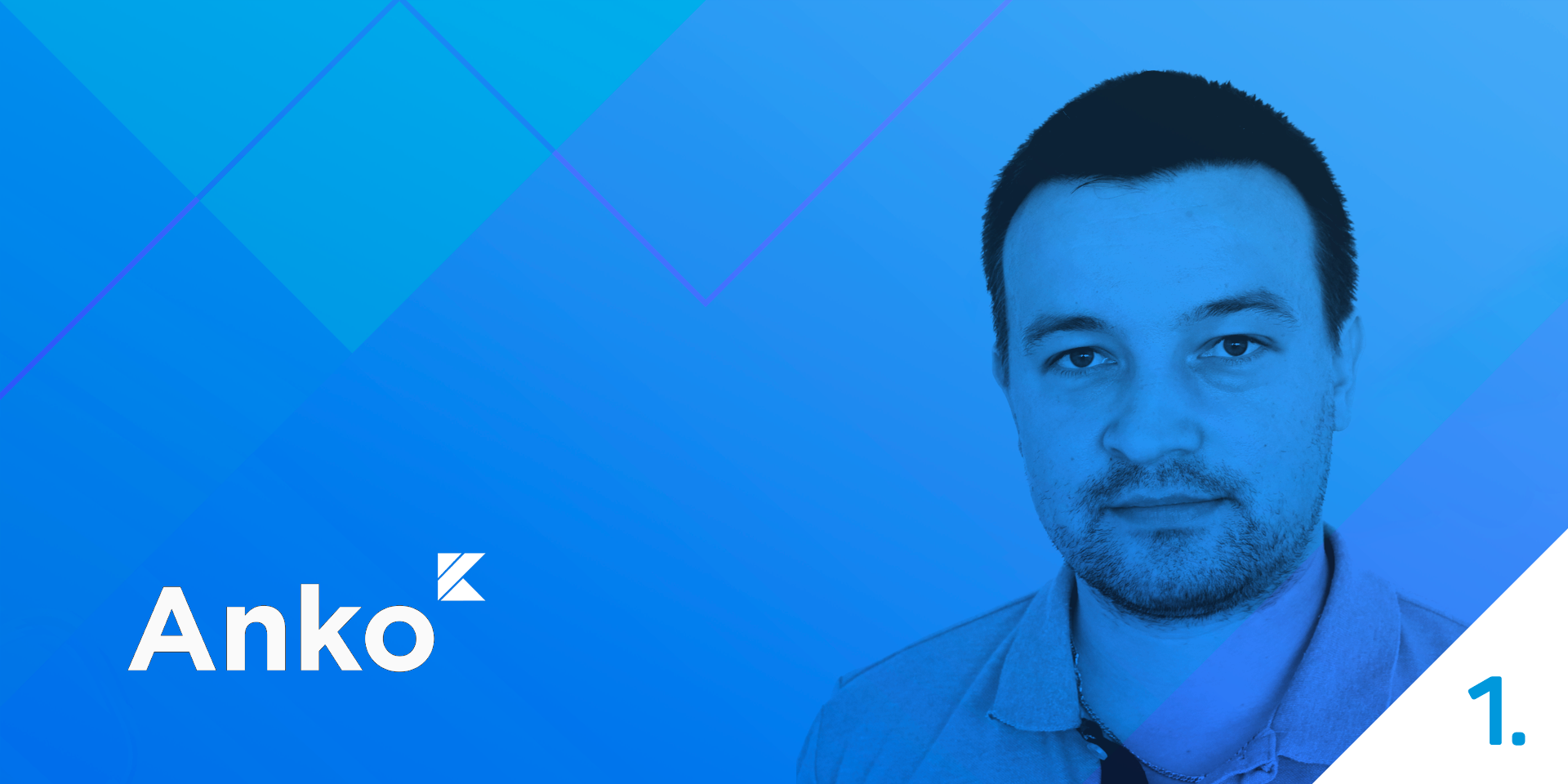 Kotlin – Introduction to Anko for Android  (1/4)

In this and future posts, I will be giving you a quick introduction to the Kotlin Anko DSL library. Anko is a library that Kotlin uses and provides a lot of extension functions to make our Android development easier. You will learn how you can define the UI in the code (by using Kotlin DSL) instead of writing it in XML. The Anko library is not only about UI definition, but it contains a lot of extension functions which can make your life easier during Android development.

It is easy to fall in love with Kotlin. I would like to tell you about 10 Kotlin features I consider to be the best ones. I will also describe each of them in detail and explain why they made it to the top 10.

Kotlin – A language we should know of

The biggest news on this year's Google I/O 17 was that Kotlin has become the official language on Android. Google finally heard the voice of the community which has been calling for the support of Kotlin for several years already.